On April 16, it was reported that under the influence of a new round of mining boom, the price of hard disk has increased by a large margin in recent years when hard disk can also be used to extract specific currency. The price of 16t hard disk can win more than 2000, but now it has reached 5000. SSD has also been affected, and it has also increased to a certain extent. 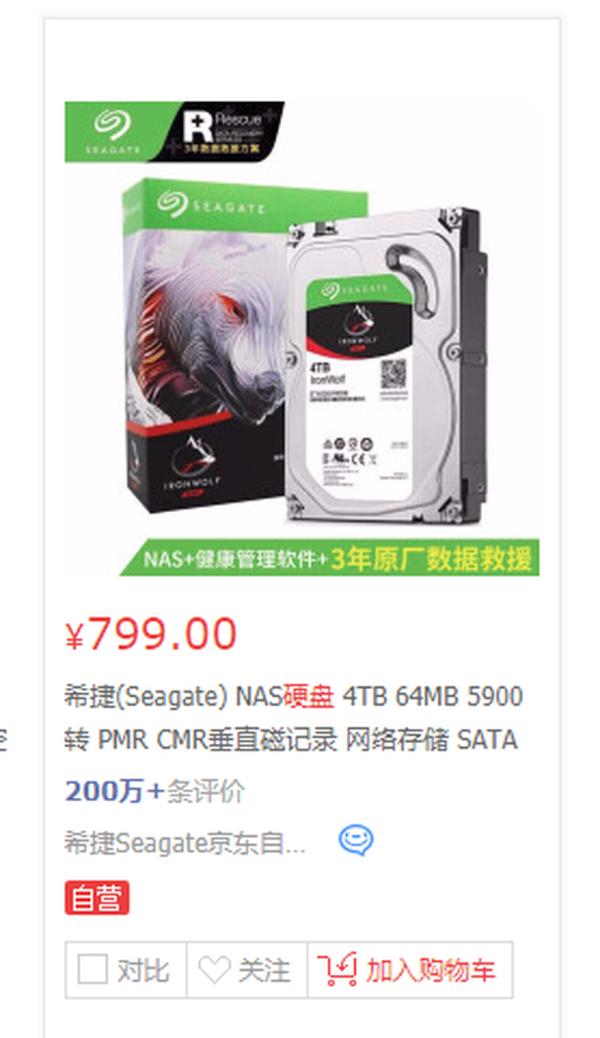 In terms of medium and small capacity hard disks, according to channel providers, taking the current 4T hard disk as an example, the channel providers’ purchase price has been higher than the retail price of today’s e-commerce platform. It is expected that the e-commerce platform will also adjust the price of hard disk products in a large range in the near future. For those who want to buy a hard disk, it is recommended to buy it as soon as possible.