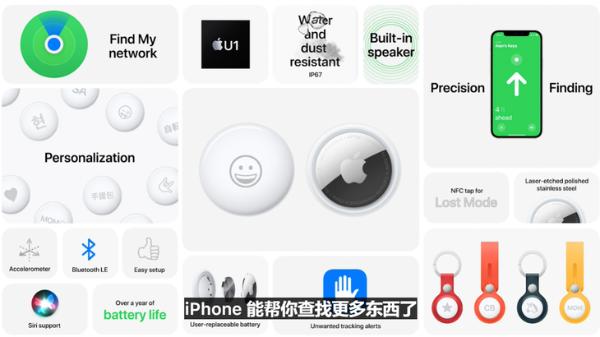 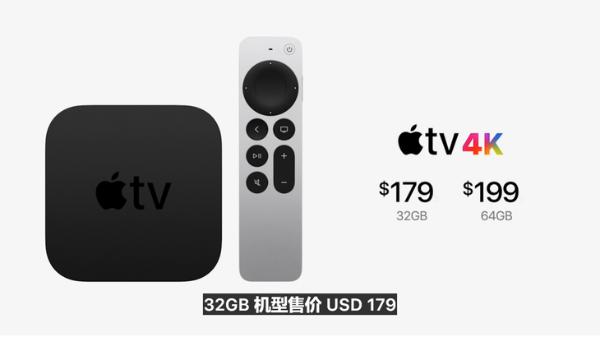 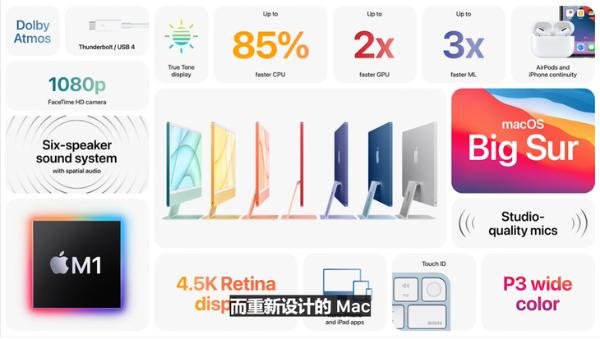 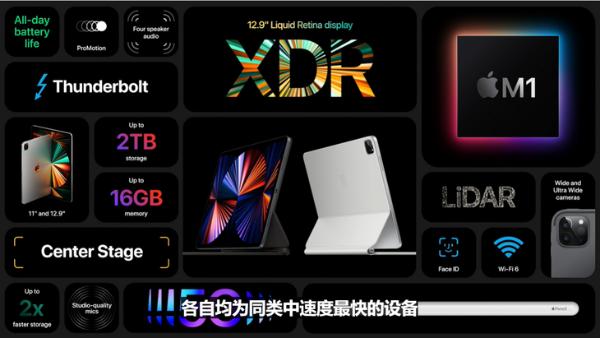 Before that, there was a rumor that Apple’s April launch will have an ipad Mini 6 update. With the end of Apple’s launch, we can learn that there is no product update for the ipad Mini in this apple launch. If Apple is going to update the iPad mini6 in the future, the biggest possibility will be the WWDC conference in June.