On April 23, Xiaomi said on its microblog that Xiaomi’s mix fold has been successfully folded 400000 times in a row. 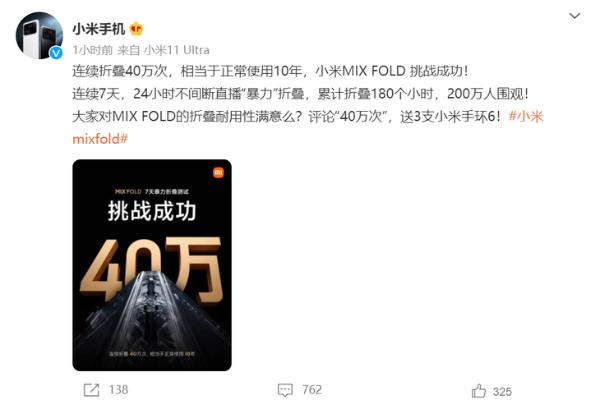 The Xiaomi mix fold folding test lasted for 7 consecutive days, 24-hour live broadcast of “violent” folding, with a total of 180 hours of folding. It is understood that 400000 times of folding is equivalent to 10 years of normal use, so there is no need to worry about the durability of folding. 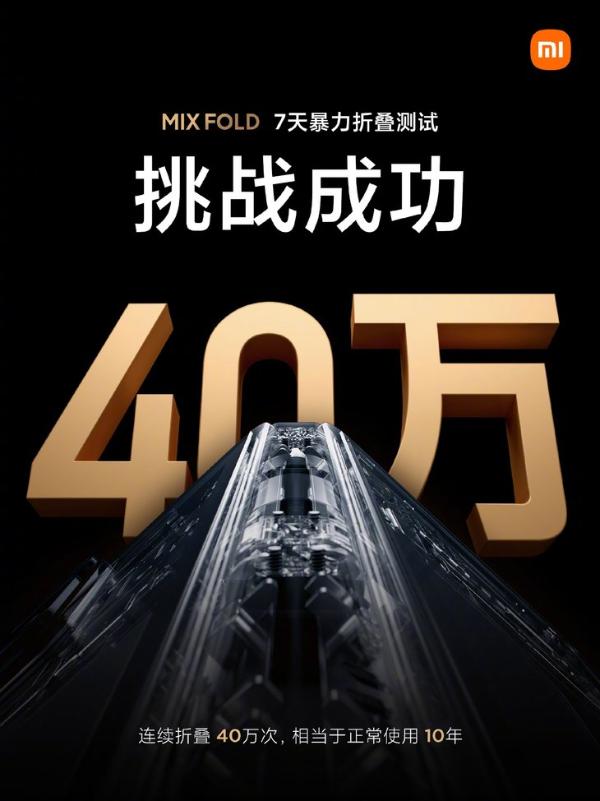 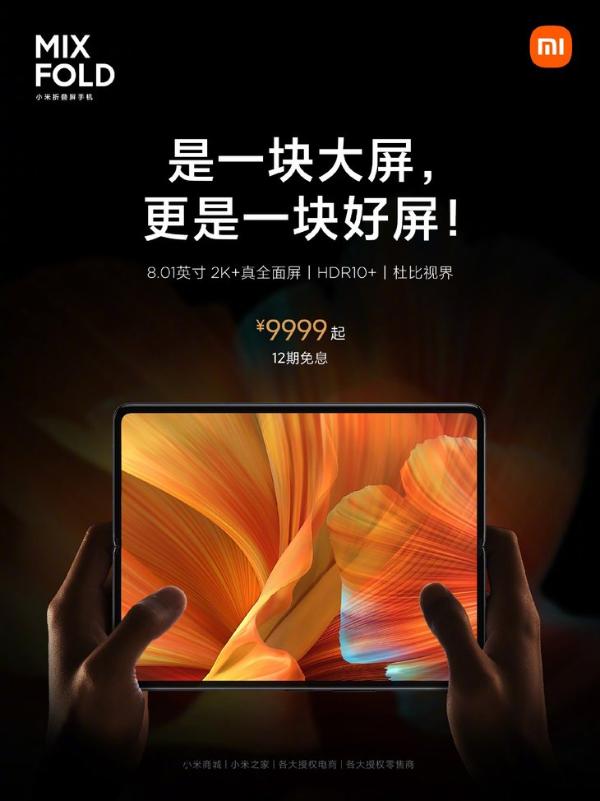