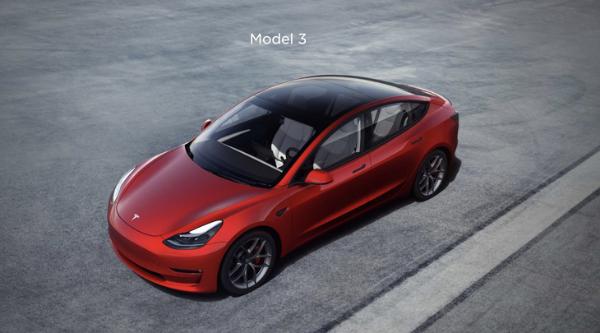 We learned from the conference call earlier today that Tesla Model 3 has delivered more than 250000 vehicles, becoming the world’s best-selling luxury car. On the one hand, the sales volume of model 3 is considerable, on the other hand, the average manufacturing cost is greatly reduced.

It is reported that as early as 2017, when model 3 first started production, the average cost of each Tesla car was about $84000. With the launch of new products, the establishment of new factories, and the reduction of the proportion of production between model s and model x, our average cost per vehicle dropped to less than $38000 in the first quarter. 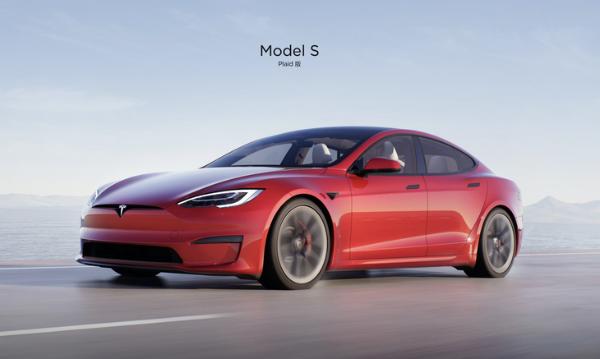 At present, the capacity of model y made in China is still in the stage of rapid improvement, and the global order demand is far higher than the capacity. In addition, the first batch of mass production and delivery of the new model s will start next month, and large-scale mass production is expected to be realized in the third quarter.