But a lot of friends have questions. What’s the matter with this technology of adding memory to mobile phones? Does it really have such an obvious effect? Let’s uncover the secret for you today. 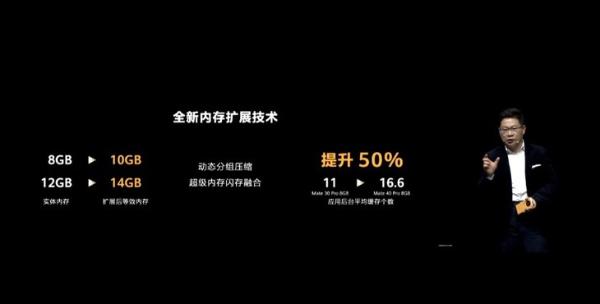 First of all, the so-called “convergence” refers to the integration of memory and flash memory. Before answering this question, we might as well know what is memory and what is flash memory

Memory (RAM) is a kind of volatile memory, which is characterized by faster speed, but it will lose the stored content when the power is off, so it is mainly used to store the data used for a short time, and it is used as the data dynamic buffer when the system is running.

Flash memory (ROM) is a kind of non-volatile memory. Although its performance is not as good as memory, once the data is written, it will be fixed. Even if the power is cut off, the stored data will not be lost. Usually, pictures, photos, videos and apps stored in mobile phones are stored in it.

Compared with NAND flash chips used in flash memory, DRAM chips used in memory are much more expensive per GB of capacity, so 12gb, 16GB, and even 18gb ram usually only appear in the middle and high-end models, while 4G, 6GB, and 8GB are the main specifications in the middle and low-end fields with larger shipping volume. As we all know, the larger the memory of the mobile phone, the more apps can be opened at the same time. At the moment when the smart phone is carrying more and more functions, users obviously have a certain demand for keeping multiple apps running at the same time.

However, many friends may have found that the number of apps that can run at the same time for models with 8GB and 12gb memory is not much more than that in the 3gb or 4GB era. In fact, this is not an illusion, but for two reasons: first, the performance improved by hardware is quickly consumed by the necessary or unnecessary functions brought by software upgrade; Secondly, because of the performance disadvantage of java development language used by Android, developers generally occupy more memory to the maximum extent in order to improve the performance of app as much as possible to ensure the user experience. Therefore, the technology of memory fusion / expansion arises at the historic moment.

Why can memory and flash memory, which have different characteristics, merge? Here we have to mention two technologies: zram and swap

Swap is simply the virtual memory technology of windows, which uses ROM as RAM. Its advantages and disadvantages are similar to those of virtual memory. It allows the system to run many programs at the same time, or programs with greater demand for memory. However, the reading and writing speed of flash memory is lower than that of internal memory, and the reading efficiency of applications opened in virtual memory will decrease.

In fact, zram and swap technologies were proposed in Android 2.2 10 years ago to solve the problem of insufficient memory in mobile phones. However, a long time ago does not mean that it is meaningless for this technology to be used again.

In recent years, the popularity of 5g communication has brought about a significant increase in power consumption. In order to ensure the product’s endurance, mobile phone manufacturers are often very sensitive to the background residence of APP in system strategy, and the situation of “killing the background” is more obvious, so that Google has also applied the “cache application freeze” function on Android 11.

In this context, it is particularly important for users who often need to use multi task processing to enhance the ability of mobile phone background keeping alive by expanding memory. 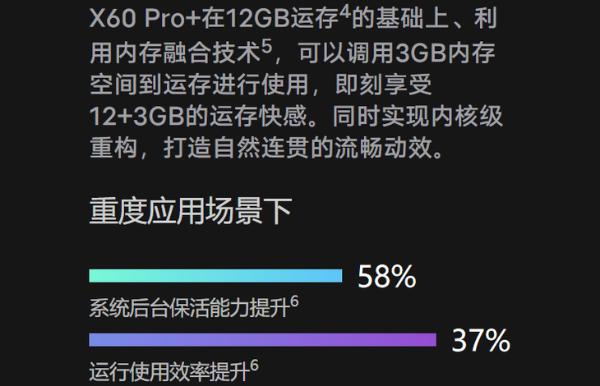 Iqoo Z3 is used for real machine test: when memory fusion is turned off, 16 common apps and 4 games are opened with the default 8GB memory. Finally, only 4 apps and 1 game are kept alive, and the rest are “killed in the background” and need to be reloaded;

When memory fusion is turned on, the system will automatically expand the memory to 11gb. At this time, open the same app again, and 6 applications and 2 games can be directly hot started.

However, it should be noted that although the amount of life is really much more, the multi open ability of the mobile phone has been significantly enhanced, but it is also obvious that after severe multi open, it is not as smooth as at the beginning, which should be the performance that the speed of flash memory is less than that of memory.