April 27 news, according to foreign media reports, after this month’s launch of IMAC and iPad pro with M1 chip, Apple’s latest M2 chip is said to have entered the stage of mass production and will be OEM by TSMC.

It is reported that Apple’s M2 chip may start shipping as early as July, and it is planned to be used for MacBook products launched in the second half of the year. The M2 chip will be manufactured by TSMC n5p process. 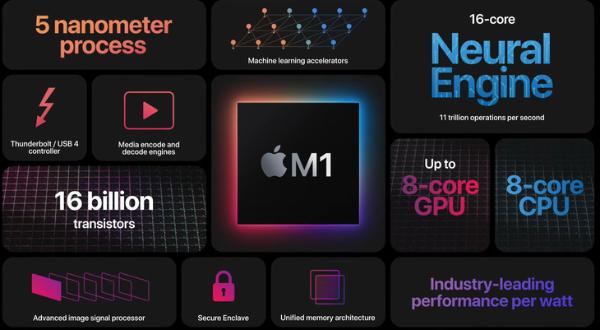