A few days ago, Sony registered a brand new camera code named ww734234 with relevant institutions. The new camera has built-in Bluetooth and WiFi (5GHz / 2.4GHz). According to convention, the new camera will be officially released in the next few months after registration. Today, according to the news from Sony hardware, Sony will indeed release a new top-end APS-C frame micro single camera in May, which will be used as the upgrade of the current A6600 micro single camera, and the model may be called a7000. In addition, it is reported that this new machine will use 30 megapixel CMOS sensor, and there will be some adjustments in the fuselage design. Combined with the previous news, or Sony’s newly registered new machine is this one! 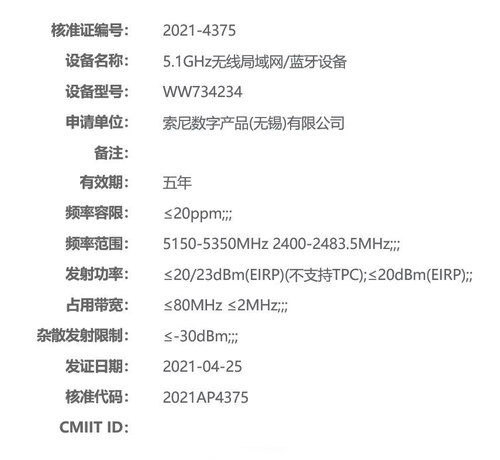