As we all know, most of Nikon’s camera sensors are from Sony’s semiconductor company, especially the light sensitive elements of SLR and MSI are from Sony, which also limits the development of cameras to a certain extent. Recently, however, it has been rumored that Nikon’s full frame flagship micro sheet Z 9 will switch to photosensitive elements manufactured by another CMOS supplier, so as to avoid Sony’s fear that Nikon will be a strong competitor of full frame micro sheet, and restrain the development of Nikon’s own camera products through the supply of photosensitive elements or product grade. 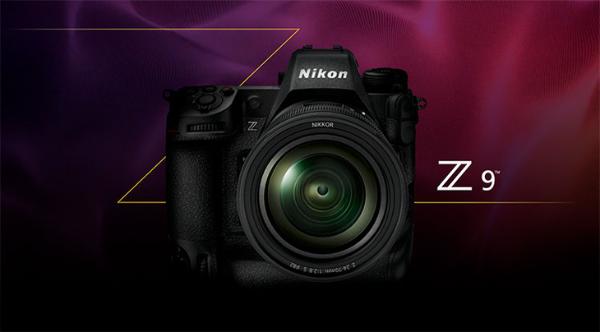