However, on April 2 this year, the day before the Qingming Festival holiday, the passenger flow of Chengdu Metro set a new record, reaching 7.036 million people, which shows that the vitality of Chengdu is very strong.

In this context, with the improvement of Chengdu rail transit, Tod business relying on subway also has more development opportunities. The protagonist of this observation is located in Chenghua Heyue Plaza, a TOD commercial building on the East Central Subway.

It is understood that today’s investment promotion center officially appeared, and we also learned the latest news of Chenghua Heyue Plaza through on-the-spot visits. 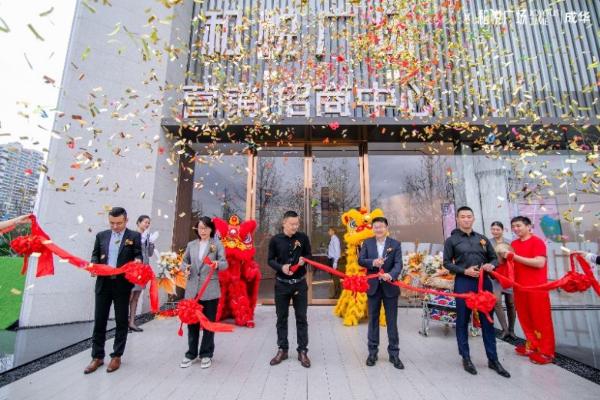 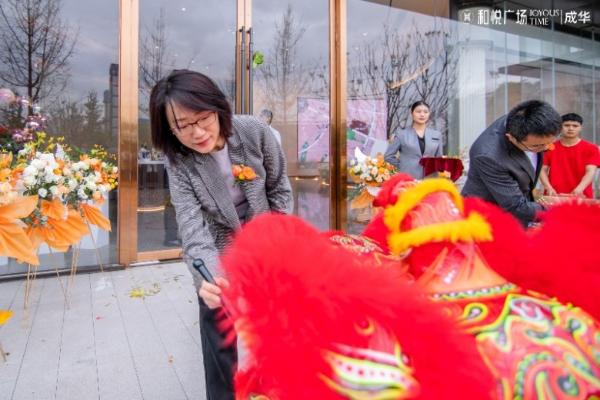 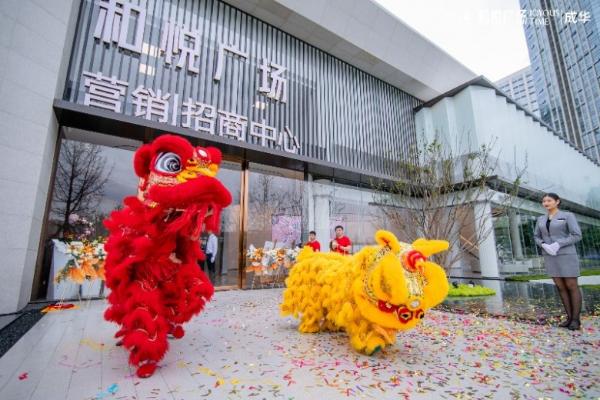 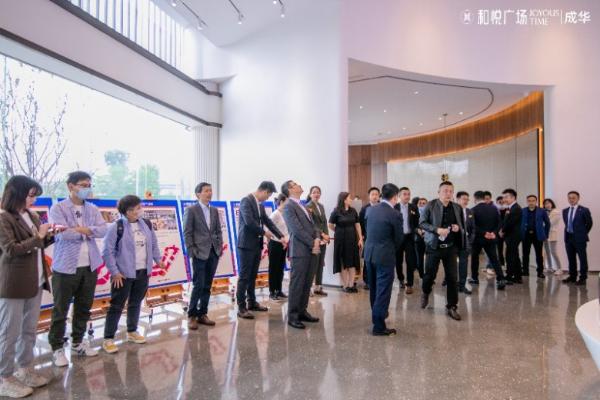 From the perspective of the latest urban planning, the east central area, as the “hub + fashion consumption” area of the main development of Chenghua District, has inestimable potential. It is exploring the matching urban renewal mode, which will become the value highland in the main city of Chengdu. 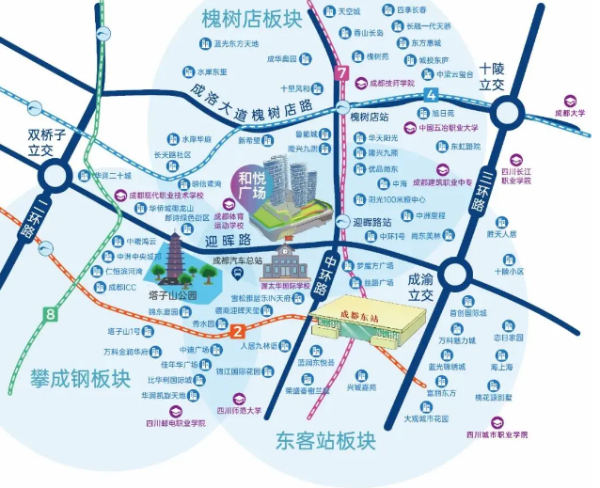 It is understood that as the “business reception hall” of Chenghua District in the future, the government has a super high-rise plan for East Central. The 260m cedar headquarters building, 120m Heyue Plaza complex and 150m central No.1 will form the “city skyline” of the east gate and become a new “Facade” of Chengdu.

It is worth mentioning that Chengdu Ottawa International School of chemistry has attracted much attention; Ottawa Carlton Education Bureau is the most powerful institution in Canada’s education system. Chengdu Ottawa public international school cluster project is located in the south of Yinghui road and the north of Bailongjiang road in East Central, including three schools: middle school, primary school and kindergarten. Promote the quality of regional business with the attitude of leader

According to our visit and observation, although there are many commercial layouts in the east of the city, the commercial development along the east central road is relatively unbalanced. The mature wannianchang business circle and Jianshe Road business circle are all within the second ring road. At present, only shanbanqiao area outside the East Second Ring Road has a shopping center. The whole central station of line 7, from cuijiadian to Shizishan station, and even to Liulichang and Sanwayao in the south, is lack of large-scale centralized commerce. The existing commerce is the block form of partial community, and the operation effect is general. Such commercial distribution is relatively backward and insufficient.

TOD mode is an urban development mode with public transportation as the guide. It takes meeting people’s needs as the starting point, and integrates various functions such as commerce, residence, office and leisure, so as to maximize the role of rail transit.

Chenghua Heyue Plaza project, with a total area of 240000 square meters and a commercial area of 150000 square meters, is a TOD complex project built on the East Central Subway. It is located at the intersection of Chengdu central and Shudu Avenue Yinghui Road, where no.2/4/7 subway transfers and commutes, and seamlessly connects with Yinghui Road Station of Metro Line 7.

The strong adsorption released by TOD mode can directly import the passenger flow of east central station to a greater extent in the future, which is the icing on the cake for Chenghua Heyue Plaza.

Chenghua District has the only cultural and creative base “eastern suburb memory” in the main urban area that can simultaneously carry three large-scale activities of art exhibition, brand press conference and Music Festival, as well as the “339” wind vane of Chengdu night economy, national trend, music, food, rice circle culture, secondary meta culture and online red culture, It is accelerating Chenghua District to become the preferred residence for the mainstream group of generation Z such as 90 / 00.

According to the survey data, the resident population around the project is 950000 +, of which 16% are 19-24 years old, mainly college teachers and students; 25-34 years old accounted for 36%, mainly new white-collar workers and young couples.

Based on the in-depth study of regional consumption portraits and consumption trends, Chenghua Heyue Plaza focuses on the theme of “youth and vitality” and focuses its mainstream customers on young white-collar workers and young families aged 20-35. It will provide consumers with one-stop and immersive consumption experience as a cultural landmark of youth trend.

Three outdoor squares to create “respirable business in the park”

We have noticed that jiangtan park is undoubtedly one of the most popular parks in Chengdu. The tiktok Park in Hangzhou, West Lake, Mount Huangshan and Chengdu ranked the top three in daily attendance, according to APP2020. 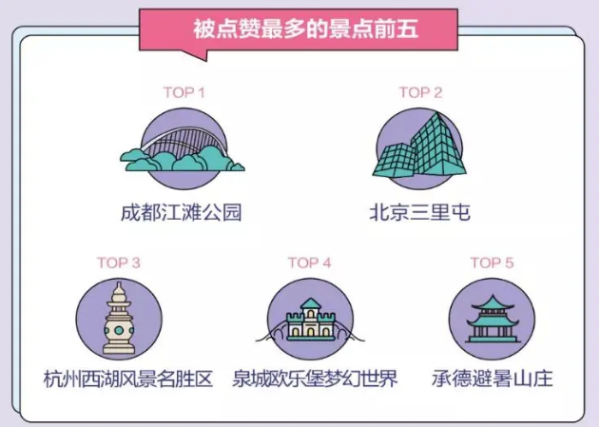 The secret of becoming a net red is not only to have the five fork bridge as a net red punch in place, but more importantly, its many new business forms firmly hold the hearts of young people. As a comprehensive public service place integrating culture, leisure, entertainment and industry, the park form of jiangtan park is organically integrated with urban space to create a variety of green consumption scenes.

According to the team, the shopping mall plans to build a 10000 M2 public square next to the project. In terms of architectural design and commercial space construction, it will find the “public preference” of young people in Chengdu and create a “park style” leisure shopping way.

Chenghua Hyatt Plaza team said that in the future, it will use the outdoor square to plan more outdoor theme “trendy play” activities, integrate music performance, artistic atmosphere and coffee market into the commercial district, and become a new outdoor social landmark.

The 2500 M2 sunken square is a “coffee zone” for grinding time in the daytime and a “gathering center” for music and wine in the evening. It will make full use of the outside and light meals to maximize the landscape advantages, so as to fit the tonality of the petty bourgeois life of the east city group.

Yinghui square, with an area of 600 m2, is an important exhibition area and ground entrance of the project, and also undertakes the functions of cultural experience.

In addition to the above actions, in order to better combine the project with traffic, the project uses the design of “double first floor” (the level connecting floor of Yinghui road and the level street floor of central) to facilitate the introduction of a wider range of customers; The connection of B1 and B2 double-layer Metro makes the ground moving line closely combined with the external traffic planning, and improves the accessibility. 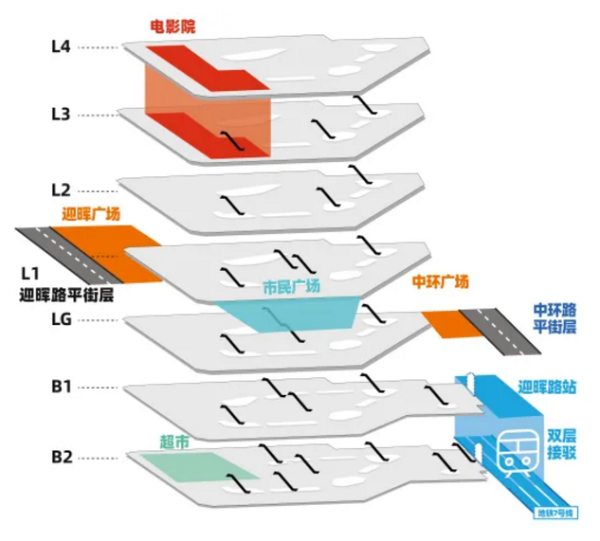 From the project of Chenghua Heyue Plaza, we can clearly find that the forward-looking layout of a commercial project is very important. Shopping malls with excellent location and location can always find the best way to make the commercial quality pop.

In the field of commercial real estate, customer group research is an important part of the investment promotion of shopping centers. How to accurately, accurately and quickly understand the demands of regional consumers, achieve the purpose of investment promotion, and realize the continuous improvement of project value is a problem for many commercial real estate enterprises. 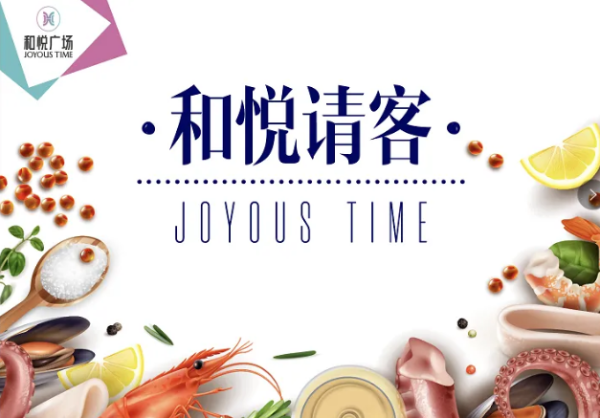 It is understood that the operation team of Chenghua Heyue Plaza is soliciting the consumption demand of owners of the surrounding communities such as Yulongshan and Xuesong in Tianfu, or the vision of the project. For example: imagination of future life? What kind of life supermarket do you want to introduce? What kind of restaurant do you want most? In addition, online and offline interact with the surrounding customers with the welfare of Heyue treat, taking the lead in improving the goodwill and loyalty of the project in the eyes of the surrounding owners.

Through a series of recent actions, the team of Chenghua Heyue Plaza accurately learned about the consumption demands of the surrounding residents. Compared with the traditional questionnaire customer group survey of the industry, this is an “unusual” project. 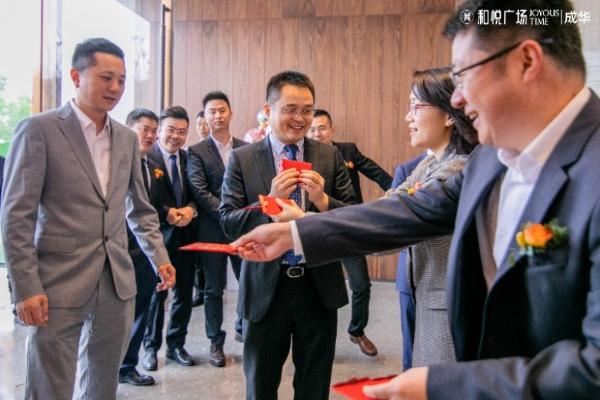 It is understood that the operator of Chenghua Heyue Plaza is the original team of Tianfu Heyue Plaza, whose members are from Longhu, China Resources, Kaide and other well-known commercial real estate enterprises, with rich experience in successfully operating dozens of commercial complexes. 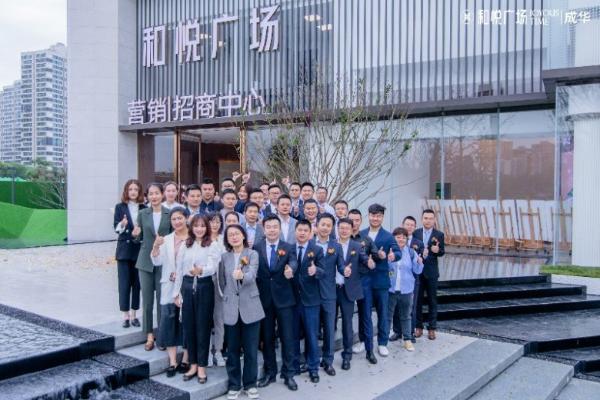 At present, Sam’s club, which opened in Tianfu Heyue Plaza, has won many first-class operating results in China, and has become one of the hottest commercial entities in Tianfu new area. We have reason to believe that Chenghua Heyue Plaza, which continues the successful operation concept of Tianfu Heyue Plaza, will find differentiation and upgrading points, and will have enough potential to absorb a wider range of consumers and boost regional business vitality. 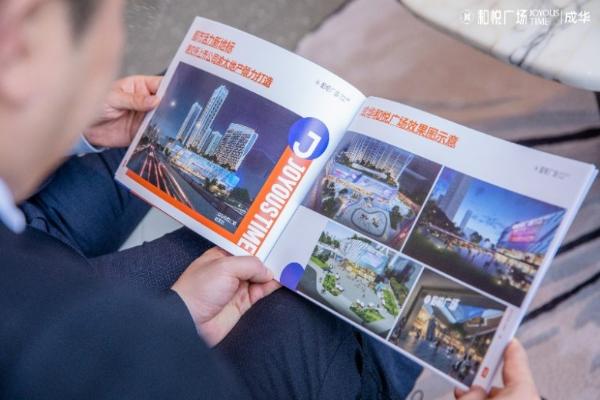 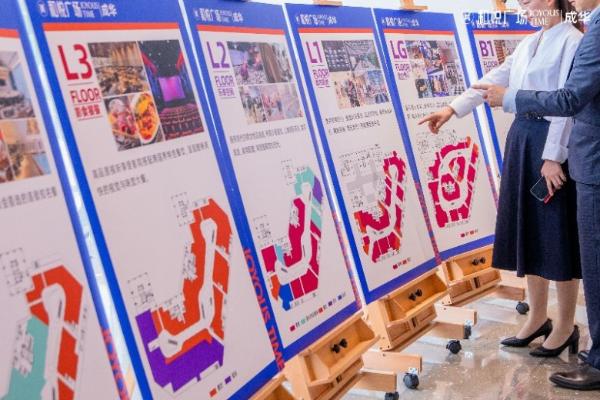 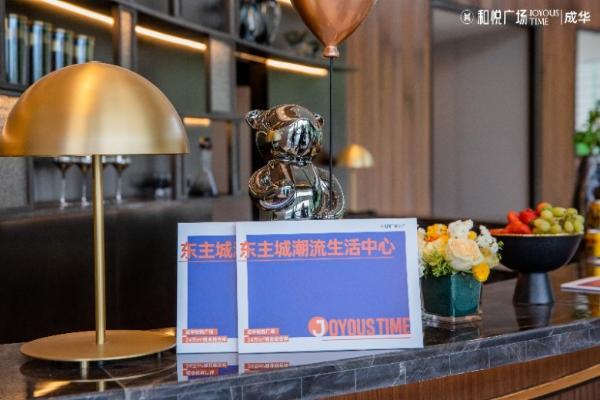