There is no definite conclusion about the historical origin of ancient Chinese seals. According to textual research, they appeared at least in the spring and Autumn period and the Warring States period. 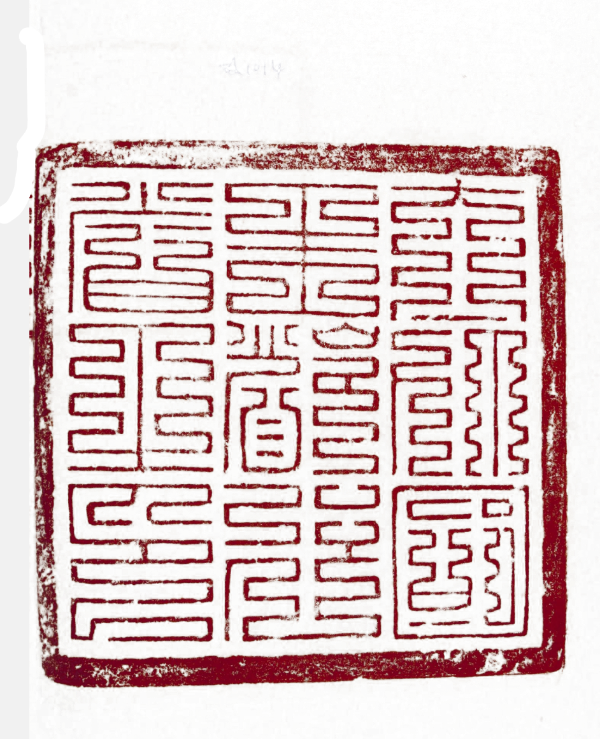 The seal of Duxing Province

Collected in the Palace Museum

Before the pre Qin Dynasty, both official seal and private seal were called “seal”, but after Qin Shihuang unified the six countries, it was stipulated that only the seal of the emperor could be called “seal”, while that of the subjects could only be called “seal”. In the Han Dynasty, the official seal system was quite complete. In the Ming and Qing Dynasties, with the rise of literati painting, literati took part in seal management one after another. Painting, calligraphy and seal cutting were gradually integrated, which made the seal cutting art develop rapidly.

Collected in the Palace Museum

Among the numerous collections in the Palace Museum, you can often see the figure of “China seal”. Nowadays, these exquisite seals are no longer collections that can only be seen from afar. The Palace Museum stationery is a unique combination of Chinese seal and stationery innovation, and has launched the “Yizhi building block animal seal storage box”, so that you can enjoy the traditional culture while living a delicate life.

Among them, the “treasure of the imperial concubine” is quite special. It is a Book seal made by Tongzhi emperor for his beloved imperial concubine. In the Qing Dynasty, in addition to the national jade seal and the emperor’s treasure seal, all empresses and concubines in the Imperial Palace also had their own seals. Among these seals, the Queen’s seal is of the highest rank.

In addition, as the totem of the Chinese nation, the dragon has always represented an authority. Each part of the dragon has a specific meaning: the protruding forehead represents wisdom; Antlers represent the state and longevity; The meaning of bull’s ear ranks first; Tiger’s eye shows dignity; Talons show bravery; Sword eyebrows symbolize valour; Lion nose is a symbol of precious; Goldfish tail symbolizes flexibility; Horse teeth symbolize diligence and kindness.

The design inspiration of the pictorial Printing storage box comes from the rectangular seal of “Lv Zhongnan Lv” on the Qing Dynasty White Jade Elephant button and the Qing Dynasty silk enamel Taiping elephant in the Palace Museum.

Laozi said: “hold the elephant, the world will go.”. Go without harm, and you will be peaceful and peaceful. ” Because of the homonym of elephant “Xiang” and auspicious “Xiang”, elephant is endowed with many auspicious meanings in Chinese traditional culture.

“Taiping has an elephant” is a traditional auspicious image in ancient China. It is often used as an elephant carrying a vase, implying that the world is peaceful and the grain is abundant.

The design inspiration of the storage box of lion seal comes from the wooden lion carving of Qing Dynasty in the Palace Museum, and the stone seal of Shoushan mountain in Qing Dynasty.

Among the seals and carvings in the Palace Museum, the lion is often used as an animal image. It is the embodiment of wisdom and strength. It has the meaning of auspiciousness, prosperity and endless life. It symbolizes status, dignity and peace, and complements the “credit” implied by the seal.

The design inspiration of the fish seal storage box comes from the square seal “Nanzhai offering” of Shoushan stone carving Pisces in the Qing Dynasty, which is collected in the Palace Museum, and the water grass pattern Pendant of mandarin fish carved on white jade in the Liao Dynasty.

Fish is another animal with auspicious meaning in ancient times. Because it is homophonic with “Yu”, it symbolizes wealth. At the end of the year, Chinese folk custom pays attention to offering fish to ancestors, taking the auspicious meaning of “having more fish every year”.

Auspicious animals are very auspicious symbols in traditional Chinese culture. They are mysterious, powerful, flexible and quiet. This time, they come out together, combined with China India, and gather on your desk. It can be said that they are “cute and funny”!

Now, you just need to move your finger to have them instantly! 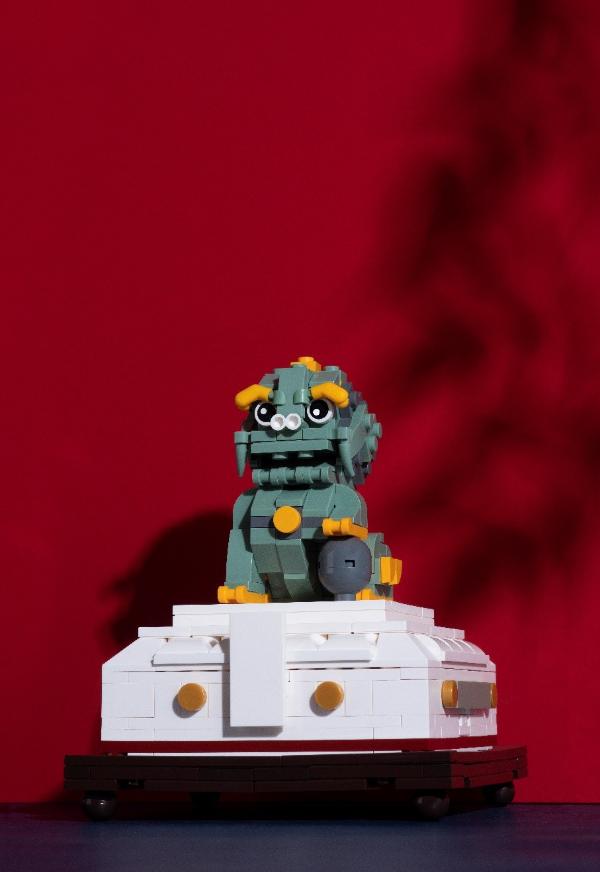 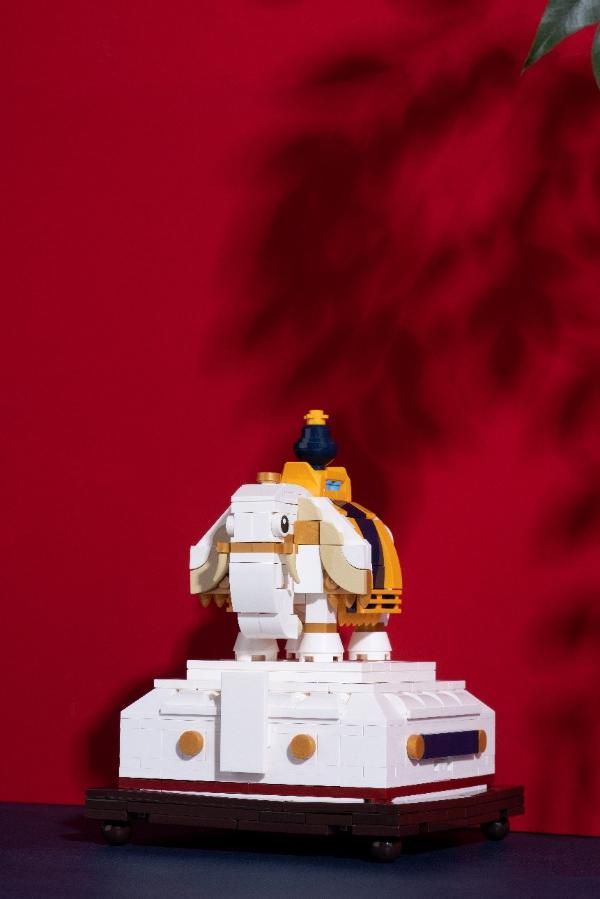 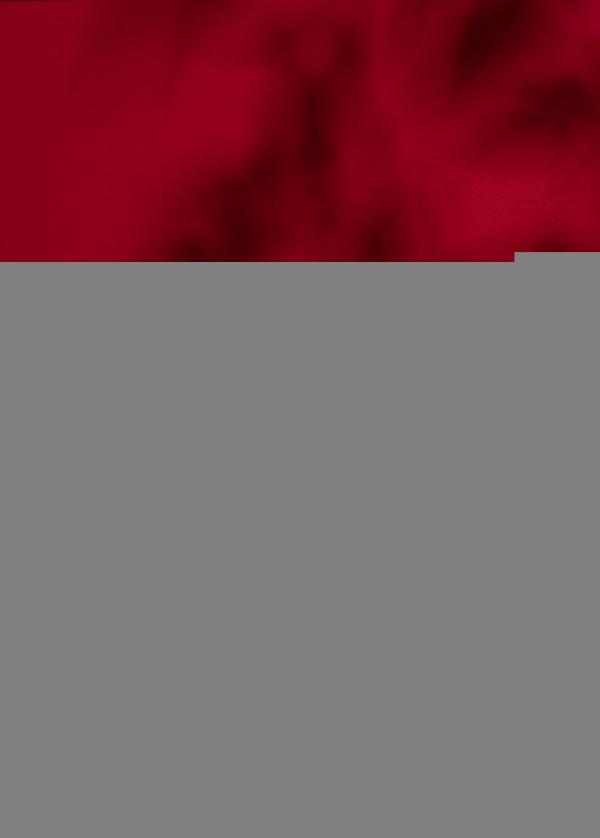 In addition, the unique feature of this storage box is that it is also a building block toy, which allows you to understand the traditional culture and enjoy the fun of splicing. Whether it’s the style of lion, dragon, fish or elephant, you can freely release your imagination and create your own storage world! Looking at the small parts in their own hands pieced together, that sense of achievement, not to mention how cool!

And the assembly process, need to concentrate, also very suitable for adults and children to assemble together! The process of assembly can not only cultivate children’s hands-on ability, but also enhance their feelings in the special process of parent-child interaction. It can kill two birds with one stone!

This building block is made of ABS material with fine particles, non-toxic, harmless and odorless, which can be easily played by both adults and children without any burden. 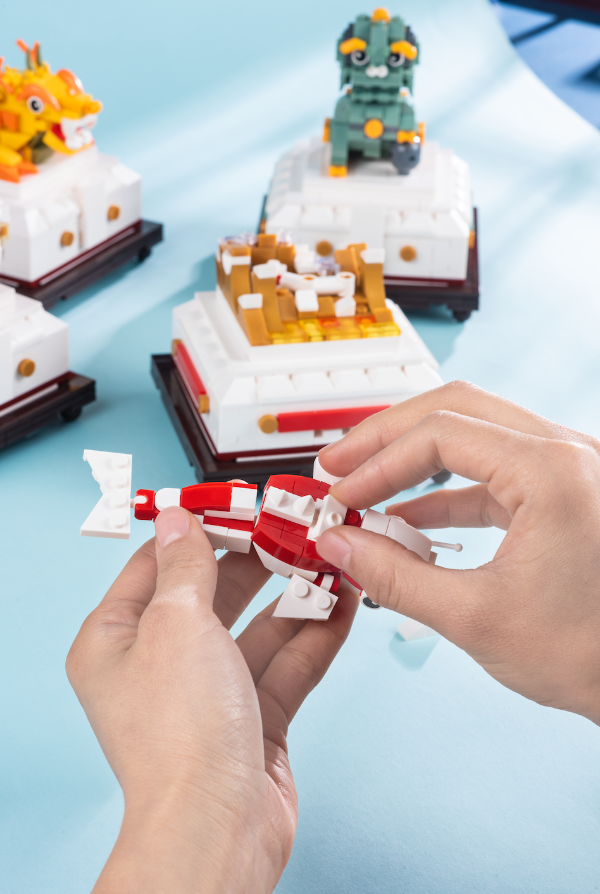 What’s more, with the collection of these four animal seal storage boxes, you can immediately unlock the beautiful meaning of “Zhongzheng Renhe”! 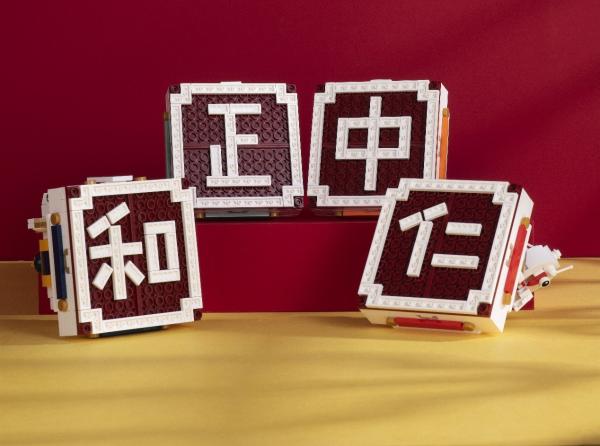 Of course, as a practical storage box, it has 4.5 × four point five × 2cm storage space, enough to accommodate the clutter on your desktop!