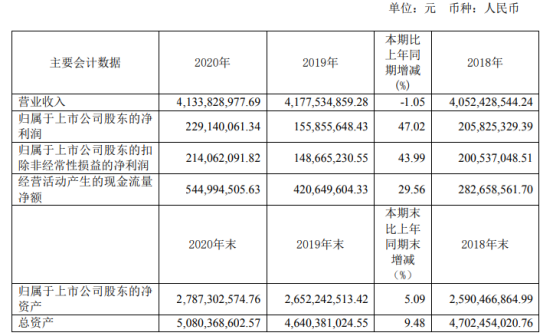 As a new component of new energy power system, the shell of power battery system has brought new market increment for auto parts industry, and its market scale has also been rapidly improved. Jiangsu Hengyi, a subsidiary of the company, is mainly responsible for the production and processing of power battery system shell. Relying on the advantages of stamping and welding technology, assembly parts production management ability, aluminum alloy die castings, aluminum alloy profiles and other parts and other basic process technology, the company actively arranges the battery shell business field. Adhering to the principle of “going out and being close to the market”, the company has laid out production lines in Liyang, Jiangsu Province, Ningde, Fujian Province, Guangzhou, Guangdong Province and Chengdu, Sichuan Province. The completion of the production line layout will further enhance the production capacity of the subsidiary and meet the needs of the company’s future development of “alternative products” and market expansion. By covering the value industry chain, Jiangsu Hengyi has formed the ability to develop profile extrusion in the upstream and open system integration in the downstream. It is expected to grow into a leader in the global aluminum alloy lightweight parts market in the future.

According to the data of digbei.com, Huada technology is an enterprise focusing on the development, production and sales of passenger car body parts and related molds.