A few days ago, Ni Fei, President of ZTE’s terminal business unit, said that in addition to the flagship ZTE axon series, the brand new ZTE s series will be launched this year.

Today, ZTE officially announced that the upcoming S-Series new machine will be named as ZTE S30 pro with the slogan “you shine more”, and confirmed that the spokesperson is Liu haocun, the previously announced girl. 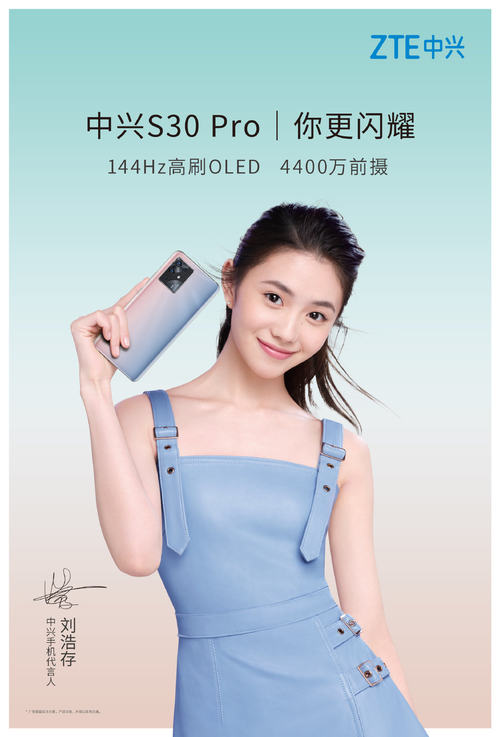 From the first warm-up poster in the sun, the machine adopts a rear matrix four camera, the lens part is frosted to symbolize “stars”, including a 64 megapixel main camera lens, and the body adopts blue and pink gradients to symbolize “the sea”. 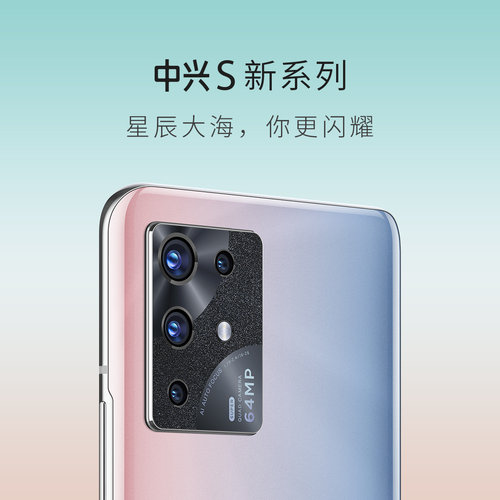 It’s worth noting that although it looks like an offline model with high color value and self timer, it lacks a rare OLED screen with 144hz refresh rate, and many bloggers have suggested that it will be equipped with high pass flagship snapdragon 870 processor. If this is true, ZTE’s S30 Pro is expected to become the most powerful offline machine.