Today, MSI notebook announced that it will hold a new product launch at 19:00 p.m. on May 17, and is expected to launch a game book equipped with Intel’s 11th generation core h45 processor. 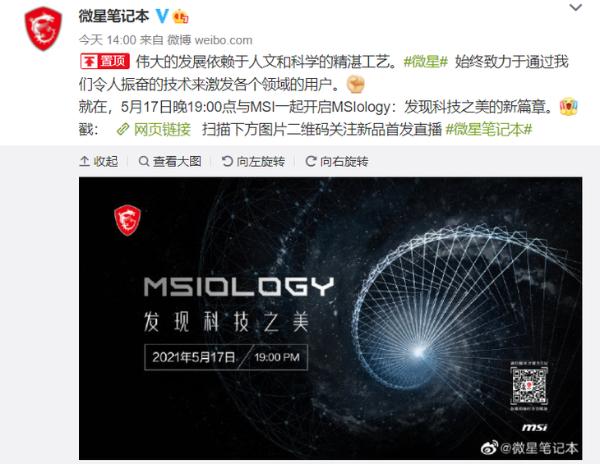 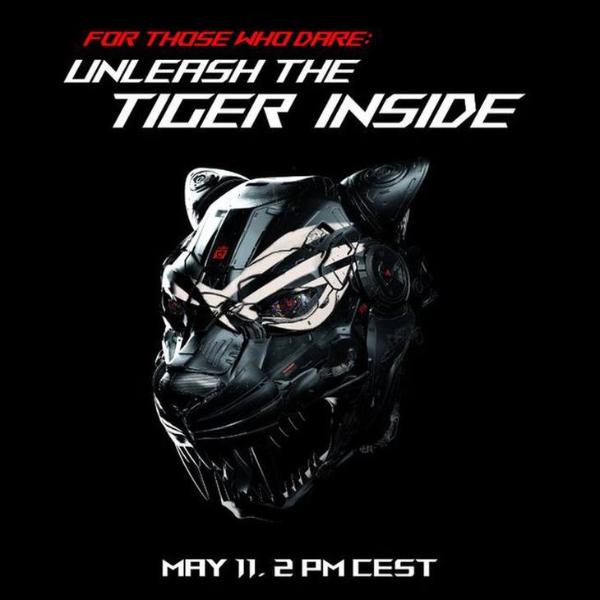 At present, the exposed h45 processor specifications are as follows: