Driving China on April 30, 2021, British politician and writer Benjamin Disraeli in the 19th century said: there are no eternal friends, only eternal interests. In fact, if you think about it carefully, you will find that this sentence is obviously very reasonable. It can be applied to international relations, interpersonal communication and the battle for market.

As we all know, Samsung and LG, as siblings, often kill each other in shopping malls. They don’t support each other as expected. On the contrary, they often quarrel with each other. If we say that one day this pair of siblings shake hands and make peace, the probability of this unusual event is really small, but the reality is like this, and there is nothing impossible, Only we can’t think of it. 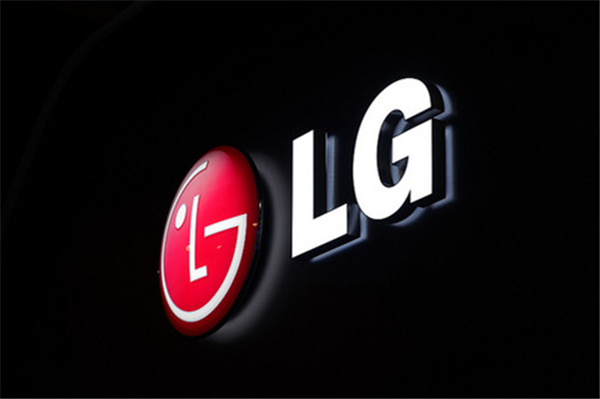 According to relevant reports, Samsung plans to launch products with LG display WOLED technology, which seems to confirm the rumors of the supply chain. Previously, some media pointed out that Samsung was about to reach an order to buy millions of OLED TV panels from LG. In a dramatic scene, Han Zongxi, President of Samsung’s video display (VD) division, denied this. LG display insiders said that the two sides did meet on this issue.

So is the meeting between Samsung and LG related to the purchase of LG WOLED panel technology? This is clearly worth paying attention to.

However, from Samsung’s current situation, it seems more practical to switch to WOLED technology. On the one hand, the price of Samsung’s Mini LED backlight TV is less competitive than that of OLED, which directly leads to the lack of Samsung’s layout in the field of high-end TV; On the one hand, qd-oled, which Samsung has placed high hopes on, has not yet achieved mass production. More importantly, qd-oled displays have more complex structures than WOLED, so they may have higher costs and greater challenges in the manufacturing process. This means that qd-oleds may encounter more unforeseen problems in the process of maturity.

For LG, if Samsung really joins the WOLED team, Samsung’s brand image, resources and influence will help LG promote the development of WOLED; At the same time, Samsung will also become a powerful new customer of lejin display. LG will not be confused about the principle of win-win cooperation.

When things get to this point, it all depends on whether Samsung is interesting or not. Let’s wait and see!