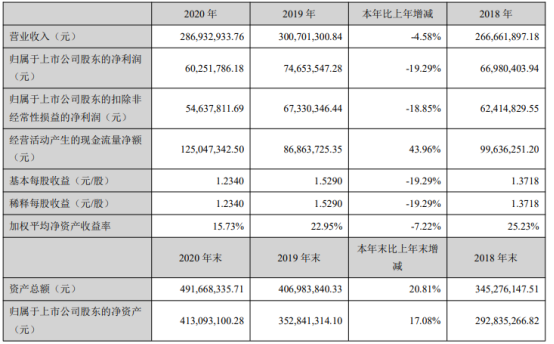 The operation revenue of reliability testing business was 100.2654 million yuan, with a year-on-year growth of – 16.24%. Mainly due to the impact of COVID-19 in the first half of 2020, the R & D process of enterprises was affected (suspended or postponed), resulting in a decline in reliability test business dominated by auto parts. Physical and chemical testing business achieved an operating revenue of 84.3921 million yuan, up 0.91% year on year.

The performance of physicochemical business is relatively stable, mainly because its business is scattered, and its customers are mainly concentrated in upstream raw material manufacturers and downstream finished product manufacturers.

According to the data of digbei.com, xintest standard is a comprehensive independent third-party organization engaged in professional technical services such as testing and certification, with CMA, CNAs and other business qualifications.