According to the information released by IBM, it is expected that the IBM power processor will be accepted in the form of a new model. They hope to improve the performance by 45% and reduce the energy consumption by 75% compared with the most advanced 7 nm processor. 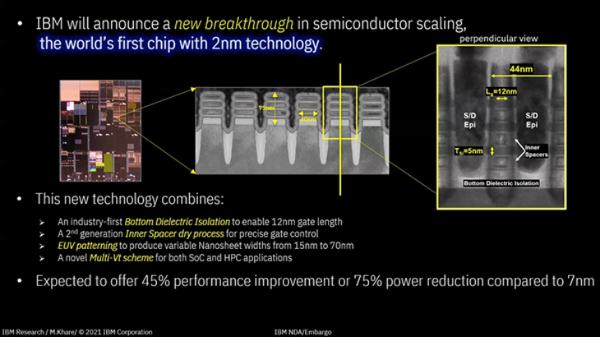 According to IBM, the 2nm technology will not be commercially available until a few years later.