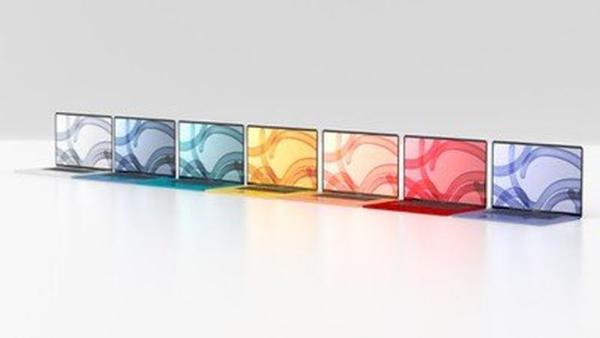 @In a YouTube video, Jon Prosser said he was provided with reliable information and recently saw a blue MacBook prototype. He thinks this is the new MacBook Air product to be released soon, equipped with M2 chip.

Mark gurman of Bloomberg has said that apple is developing a thinner and lighter new MacBook Air, which is likely to be launched in the second half of 2021.