Today, the board of directors of whirlpool (China) Co., Ltd. announced that the completion of Galanz’s tender offer for whirlpool China and the change of the company’s controlling shareholder and actual controller are obviously the beginning of another story. 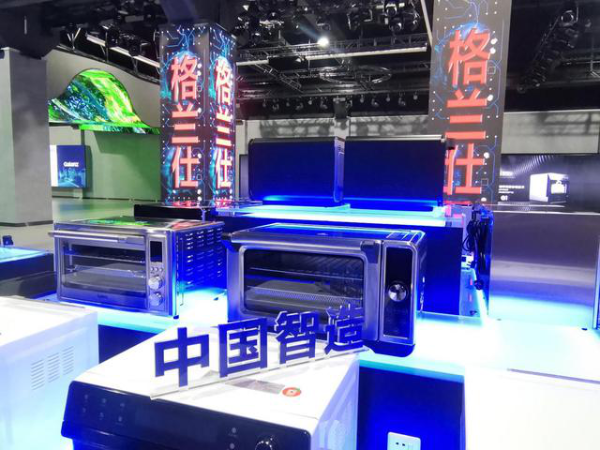 With the change of the controlling shareholder and actual controller of whirlpool China, it also means that Galanz’s tender offer for whirlpool China, which lasted for eight months, has finally ushered in a grand finale, and everything is developing in the direction expected by Galanz.

For the reason of Galanz’s tender offer for whirlpool China, Liang Huiqiang gave a formal response at the 2021 Galanz 328 China market annual meeting. In this regard, Liang Huiqiang revealed: “in fact, when we make such a tender offer agreement, we don’t look at the short-term financial performance of the company in the past year or two years. We look more at the long-term synergy effect and the long-term potential value of the company. Based on this judgment, we have made such an action. Therefore, Galanz is not a financial investment, and it has no ability to make these financial investments. We think more about the development of the whole industry and the strategy to make such a thing. I think whirlpool has a very strong technical foundation in white power, washing machines and dishwashers. We have a lot of places to interact with them and produce synergy effect in this respect. “

On August 24, 2020, whirlpool (China) Co., Ltd. issued an announcement on the suspension of trading on major issues. It was mentioned in the announcement that whirlpool (China) Co., Ltd. received a written notice from Guangdong Galanz home appliance manufacturing Co., Ltd. on August 21, 2020. Based on its confidence in the future development prospect of the company and its recognition of the company’s investment value, The tender offer is not intended to terminate the listing status of the company, which may lead to the change of control of the listed company.