Previously, we reported that Canon also has an ultra-high pixel EOS R5 model under development. On the one hand, it is used to expand the EOS R system product line, and on the other hand, it is used to replace the previous EF bayonet EOS 5DS series SLR. And the previous news also mentioned that Canon has two prototypes in the test, although they are all high pixels, the pixel values of the two models are not the same. 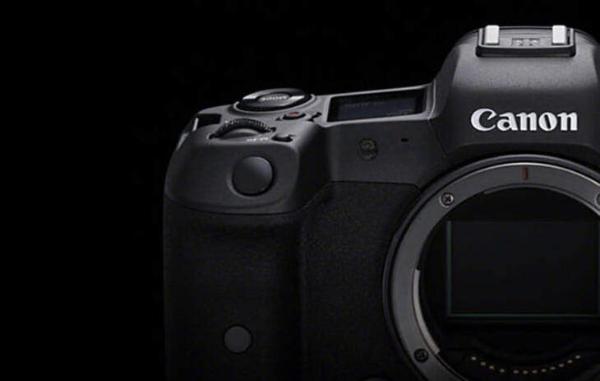 Recently, there is the latest news about this ultra-high pixel model of Canon EOS R system. The new model may be equipped with a full frame CMOS sensor of more than 100 million pixels, which is not the 80 million or 90 million pixels previously rumored. However, due to the epidemic situation and the production capacity of components, the release time of this camera is still uncertain. In addition, Canon will launch at least two RF bayonet autofocus shift lenses this year, namely ts-r 14mm f / 4 and ts-r 24mm f / 3.5L, which you can look forward to.