In recent years, many colleges and universities across the country ushered in the “rising tide” of tuition fees. Not long ago, Hebei, Anhui, Yunnan and other provinces have basically determined the price increase plan or started the tuition adjustment process.

Recently, another province announced a plan to adjust tuition fees. According to the announcement of Shaanxi Provincial Development and Reform Commission on May 10, Shaanxi Province will hold a hearing on adjusting the tuition standard of public colleges and universities on May 26. 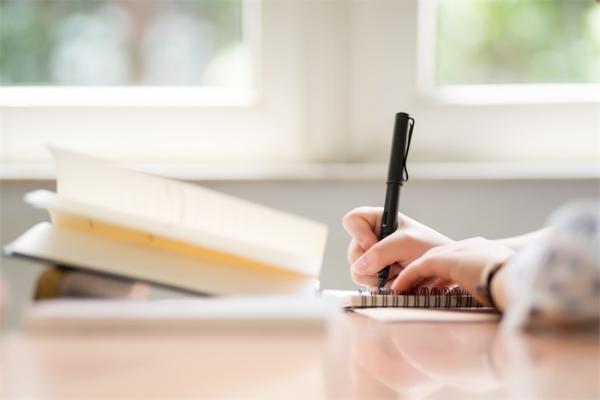 At present, the charging standards of some colleges and universities in Shaanxi have been maintained for about 20 years, and no significant changes have taken place. Prior to this, the relevant education departments in Shaanxi have proposed to accelerate the adjustment of tuition fees in public colleges and universities, and to establish a dynamic adjustment mechanism.

At present, the adjustment plan is collecting opinions and suggestions from the society, and the deadline is 12:00 on May 25. According to the proposed adjustment plan, from the autumn academic year of 2021, the newly recruited students of public universities in Shaanxi Province will be implemented according to the new standards.

The tuition standard for undergraduate and higher vocational education of public colleges in Shaanxi province does not include postgraduate (doctor, Master), adult education, private colleges, independent colleges and Sino foreign cooperative education. The adjustment of tuition fees is based on the “old method for old students and new method for new students”. The former students are still subject to the original tuition standard.

This article is from foresight. Please indicate the source. This article only represents the author’s personal point of view, this site only provides reference, does not constitute any investment and application suggestions（ For content, copyright or other issues, please contact: service@qianzhan.com ）