On May 14, Huawei officially announced a new generation of Huawei smart screen Se series TV today, and released a warm-up poster. In the poster, the product is equipped with a camera, which is expected to realize the video call function. It is reported that the product will be officially released at the new product launch of “Huawei full scene Smart Life” held at 14:30 on May 19. 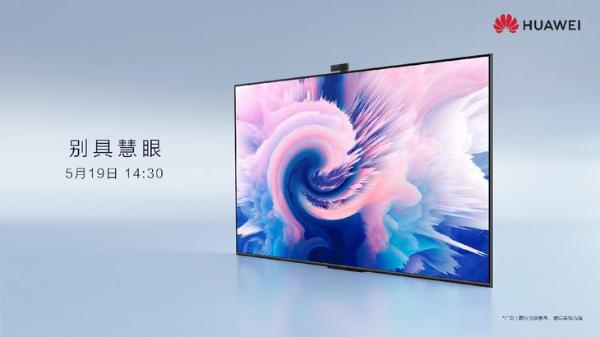 According to the current exposure news, Huawei’s new smart screen is 4K resolution, which is expected to support multi touch function, and is equipped with the color gamut enhancement technology developed by Huawei.