It’s been a long time since Nikon released its camera roadmap last time, but it hasn’t released any new shots yet. Many people have begun to worry about whether Nikon’s previous release plan will be completed. However, in a recent interview with Nikkei, Nikon gave an answer to this. The plan has not changed. It is still the 2021 fiscal year to complete the deployment plan of about 30 z-bayonet lenses. In other words, in the next few days, Nikon will launch 12 new lenses. 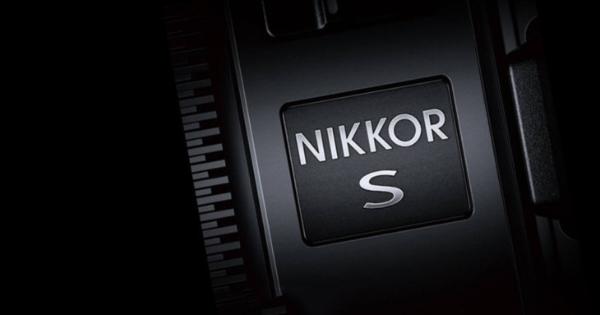 As for the fuselage, it is known that a flagship micro single camera Z9 will be released soon. In addition, we have previously reported that Nikon will soon release an entry-level APS-C frame micro single, the model may be Z30 (not excluding Z50 II). As for the SLR camera, there is no more news at present.