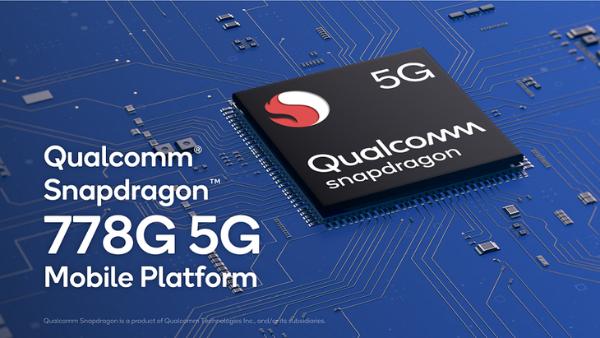 Snapdragon 778g not only brings performance upgrade, but also inherits the game and shooting experience of snapdragon 8 series. Snapdragon 778g introduces many of the latest top technologies and features into high-end smart phones, so that more users can get a better mobile experience.

In terms of imaging, snapdragon 778g is equipped with three ISPs to take three photos or three videos at the same time, including wide angle, ultra wide angle and zoom. Users can also record video through three shots at the same time, not only can each shot capture the best effect, but also can automatically synthesize three pictures into a professional quality video. 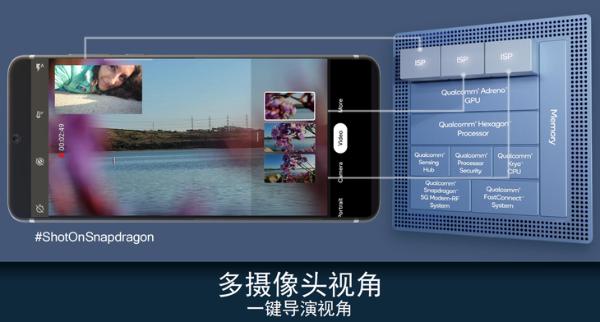 Snapdragon 778g supports the new sixth generation of Qualcomm AI engine, including the Qualcomm hexagon 770 processor, which can bring up to 12tops of computing power. Compared with the previous generation platform, snapdragon 778g’s performance can be doubled, and the per watt characteristics can be improved.

The application of AI technology in mobile phone includes real-time virtual background in video; Dynamic volume adjustment based on the surrounding environment; AI noise suppression can reduce the environmental noise and let the caller hear the real voice of the other party.

Snapdragon 778g supports some of the features of Qualcomm snapdragon elite game, including VRS and game quick touch, which have been implemented in snapdragon 7-series platform. 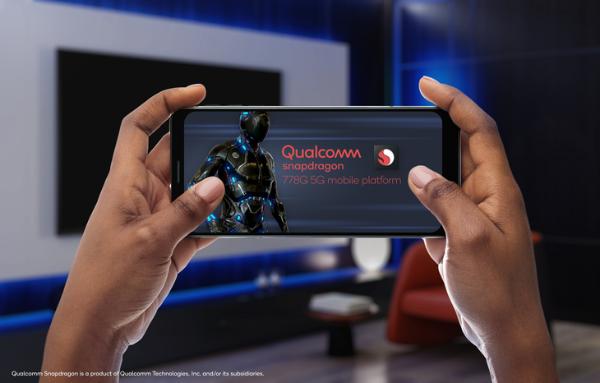 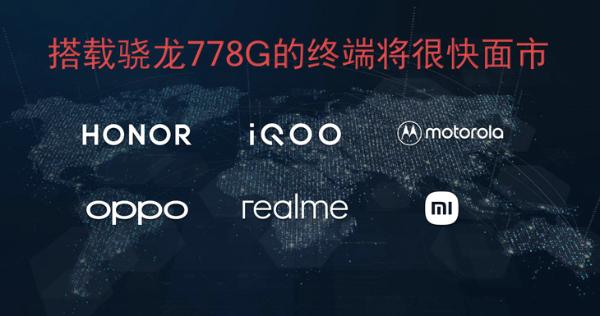