Yingtai recently released a new H61 chipset motherboard, h61mhv3, which adopts m-atx small board design and can support Intel’s second and third generation core processors, such as core i7-2600k, core i5-2500k, core i7-3770k and so on. 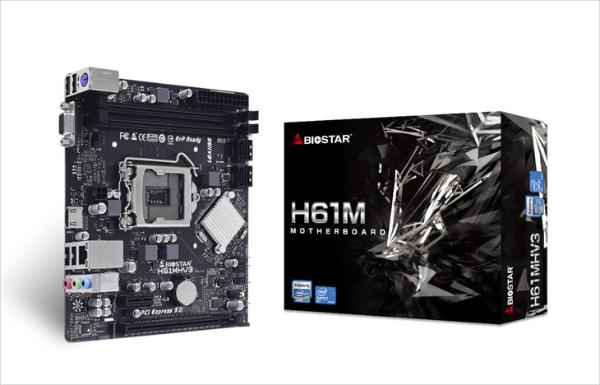 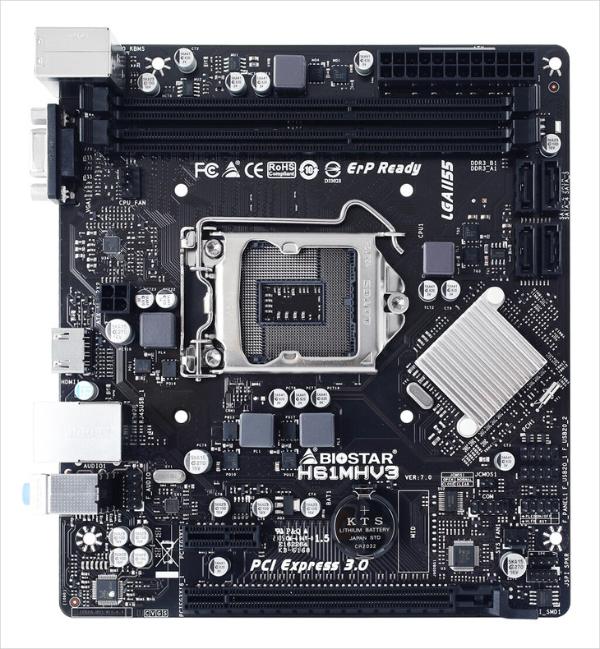 You know, H61 chipset motherboard is the product of that era in 2011. The reason why Yingtai launched such a motherboard is that Intel’s second-generation and third-generation Core i7 / i5 / I3, Pentium and Celeron processors still have a relatively wide user base. Using these processors to build a general office machine is very cheap and has good performance.