Driving China on May 21, 2021, whirlpool (China) Co., Ltd. (Stock Code: 600983) held its first press conference after the completion of the tender offer at its headquarters in Hefei. Chairman Liang Zhaoxian, President Liang Huiqiang and the new whirlpool (China) core management team officially appeared, For the first time, it disclosed the high-quality development goals and plans of whirlpool (China) for the future.

Marc Bitzer, chairman of the global board of directors and CEO of whirlpool group, participated in the conference through video, welcoming whirlpool (China) to enter a new chapter. “Galanz has been an important supplier and key partner of whirlpool for more than 15 years. We look forward to working hand in hand to push forward our business and achieve success in the Chinese market. ” Mark stressed that the new partnership with Galanz is not only welcomed and valued by whirlpool group, but also in line with the future development direction of whirlpool brand in the Chinese market. Whirlpool group will continue to promote the growth of its flagship brand for Chinese consumers.

Liang Zhaoxian, chairman of Galanz Group and chairman of whirlpool (China), said that whirlpool is an international, global, comprehensive and leading enterprise with a history of 100 years. As the top three suppliers of Whirlpool’s finished products in the world, Galanz and whirlpool have conducted more in-depth discussions in recent years on complementary advantages and strengthening cooperation. Liang stressed that Galanz’s tender offer for whirlpool (China) is not only based on short-term performance, but also full of confidence in the future. We are willing to continue to invest in the future. As the controlling shareholder of whirlpool (China), Galanz will empower whirlpool with “made in China” which is the world’s leading efficiency, give full play to the advantages of full category, full channel resources and independent and controllable whole industry chain, deepen the cooperative relationship with whirlpool, and jointly build whirlpool (China) into a multinational enterprise which is loved by users, proud of employees, respected by customers and satisfied by shareholders. 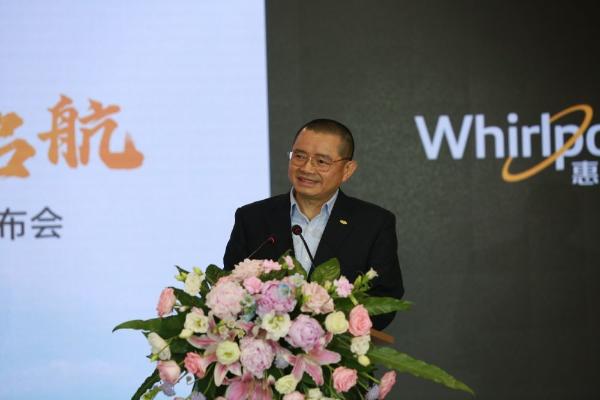 Jiang Feng, executive director of China home appliance Association, congratulated whirlpool (China) on its announcement of the successful completion of part of the tender offer and Galanz’s becoming the controlling shareholder. Jiang Feng said that both whirlpool and Galanz are companies with global influence, and both companies have made remarkable achievements. The joint efforts of the two companies are not only a combination of strengths, but also complementary advantages. In the future, they will create higher quality household appliances for consumers and make greater contributions to promoting the high-quality development of China’s household appliances industry, Together, we will write a new chapter in the development of whirlpool (China). 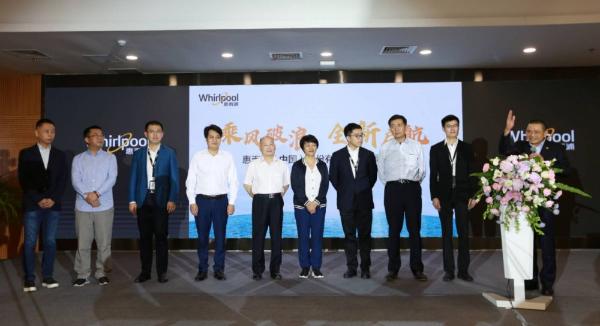