On May 21, the Summit Forum on the security development of the Internet of vehicles of the fifth world intelligent Congress was successfully held in Tianjin Meijiang Convention and Exhibition Center. The forum is hosted by 360 government enterprise security group, undertaken by ISC network security platform and 360 intelligent vehicle security center, CO sponsored by Tianjin Binhai New Area Business and Investment Promotion Bureau and 360 security talent development center, and hosted by Bu Sinan, assistant president of 360 government enterprise security group（ The following contents are carried out according to the on-site process of the forum.) 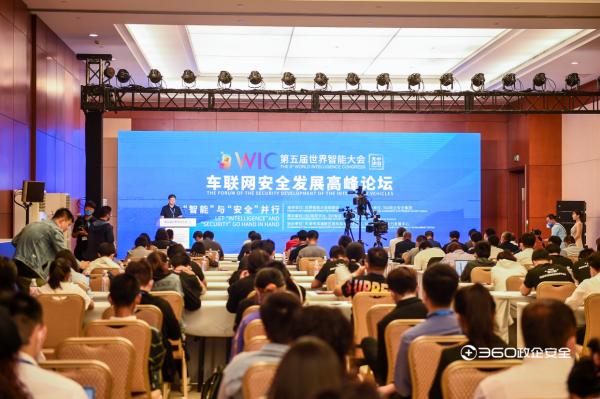 At present, the wave of digitization is surging, 5g, big data, automatic driving and other new technologies have been widely popularized and deeply applied in the automotive field, and the intelligent network connected vehicle has ushered in the strategic “tuyere” period of all-round development. As the key focus and strategic commanding point of a new round of global emerging industry development and reform, the intelligent network connected vehicle is in the key stage of rapid technology evolution and accelerated industrial layout. With the rapid development of automotive automation, intelligence and networking, network security threats are gradually emerging. A large number of risk vulnerabilities give attackers opportunities. Therefore, it is urgent to strengthen the network security of intelligent vehicles and promote the healthy development of intelligent network automobile industry. 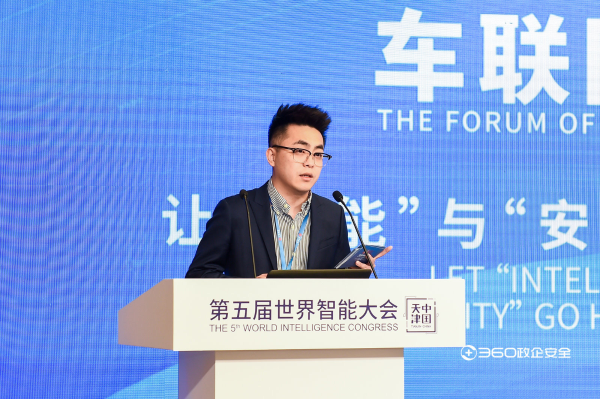 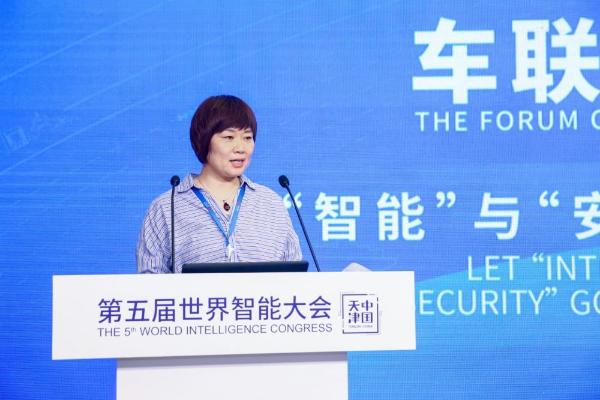 In addition to the support of national and local policies, the construction of Internet of vehicles security is inseparable from the network security companies with “expertise”. Gao hanzhao, senior vice president of 360 government enterprise security group, pointed out in his speech that 360 is the first security company to set up an automotive information security research team. Based on 15 years of practical combat experience and 23 billion R & D investment, 360 has built a set of digital security capability system with 360 security brain as the core, and continuously enabled the 360 Internet of vehicles security brain open platform, To provide efficient automotive safety solutions for the industry. At the same time, Gao hanzhao also mentioned that the 9th Internet Security Conference of ISC 2021 will be held soon. We welcome your attention. 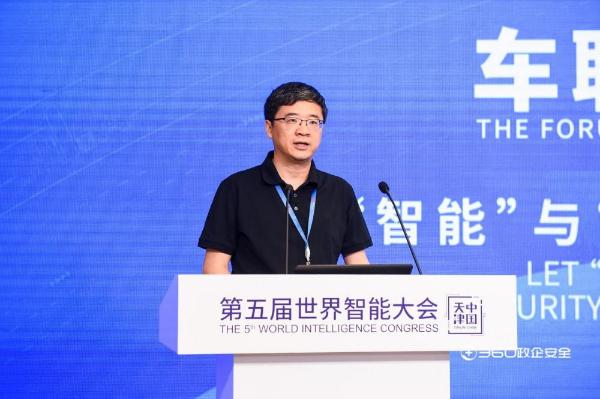 Du Yu, vice president of the school of robotics, Beijing Union University, shared his views on “the construction of intelligent network platform for the training of new infrastructure talents”. He mentioned that at present, there is still a big gap in the cultivation of talents in the new infrastructure of artificial intelligence and intelligent networked vehicles. It is necessary to gather majors with carriers and drive talents cultivation with scientific research tasks.

Li Keqiang, Professor of Tsinghua University and director of the State Key Laboratory of automobile safety and energy conservation, shared his views on the information security defense system and its construction of intelligent networked vehicles. He believes that the construction of the intelligent network is in urgent need of building a comprehensive, scientific and perfect system, including the construction of a reliable network security ecology of the intelligent network, the establishment of a sound safety supervision system, the perfect threat intelligence sharing, emergency response and many other contents. At the same time, it is also necessary to guide enterprises to improve the network security protection ability in a real sense, This requires the formation of industry consensus to jointly build a security technology platform, so as to promote the integration of industrial resources and technical resources.

With the rapid development of the Internet of vehicles, it is imperative to promote the construction of the security capability of the Internet of vehicles. How to adhere to the “security” and “development” in parallel has become a hot spot. In the keynote report, Zhang Yonggang, director of BAIC Research Institute’s Intelligent Networking Center, Zhang Qi, executive director of Nezha Automotive Intelligent Research Institute, Yang Lei, chairman of Jiangsu Tian’an Zhilian Technology Co., Ltd., Liu Zengqi, general manager of innovation center of Jida Zhengyuan group, executive deputy general manager of Shanghai Jida Zhengyuan, and other guests started from the roles of vehicle enterprises and Internet of vehicles operators, Shared the construction ideas of Internet of vehicles security.

At the summit of the dialogue, Li Haowen, an Internet of vehicles security expert of Beijing Bangbang Security Technology Co., Ltd., Zhang Jianxin, President of 360 industrial Internet Security Research Institute, Christine miles, senior French legal adviser of Beijing deheheng law firm, and Li Jinyi, general manager of Tianjin Tian’an Yongtai Technology Co., Ltd, Under the leadership of Wang Yuhai, President of Qingdao Automotive Research Institute of Jilin University, the discussion focused on the exploration and practice of the safety development of the Internet of vehicles, the future development trend and other topics through the collision of ideas.

At the end of the forum, the award ceremony of “Jinmen Cup”, a special activity of the city security rally during the 5th World Intelligence Conference, was held grandly. Certificates and prizes were presented to the winning teams of the grand prize, the first prize, the second prize, the third prize and the excellent prize, which witnessed the glorious moment of network security elites with all the audience.