It was reported on May 21 that today, redmi officially released the latest appearance of its redmi note10 series. According to the official exposure, the back cover of redmi note10 series will adopt stereo grating technology to provide vertical 3D texture. 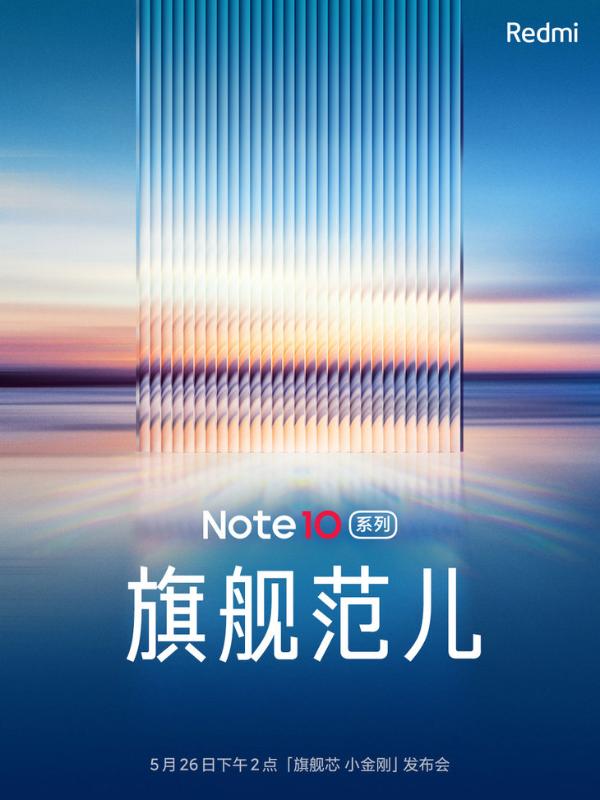 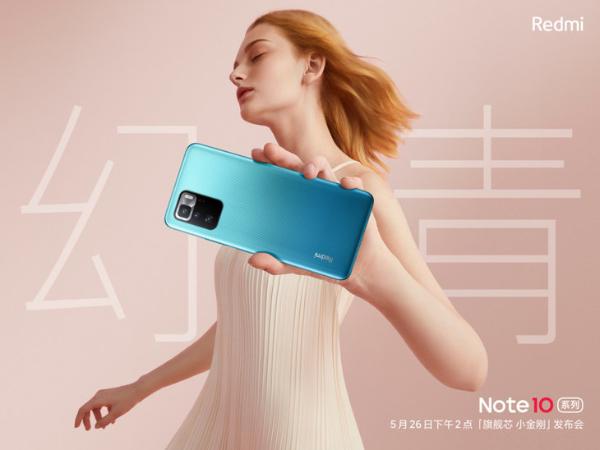