On the evening of May 25, Beijing time, arm announced the new mobile terminal architecture of V9 system. This time, in addition to the new cortex-x2 and cortex-a78 successor cortex-a710, cortex-a55, representing the small core, has been upgraded for the first time since its release in 2017.

The performance of cortex-x2 is 16% higher than that of x1, and machine learning ml is doubled; 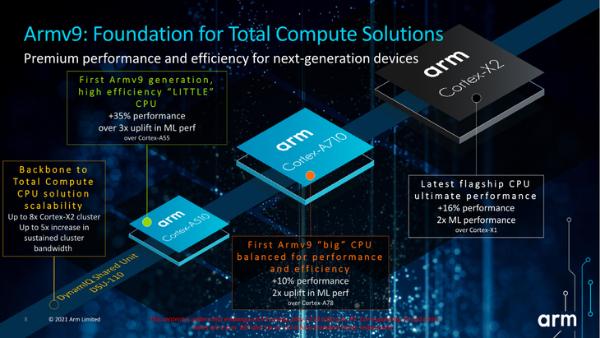 The arm mali-g710 kernel can be customized, with a minimum of 7 kernels and a maximum of 16 kernels, which is lower than the upper limit of mali-g78, but the core is larger, with stronger performance (+ 50%), and higher energy efficiency; 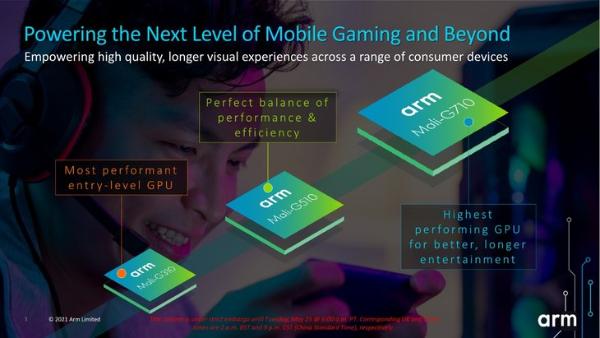 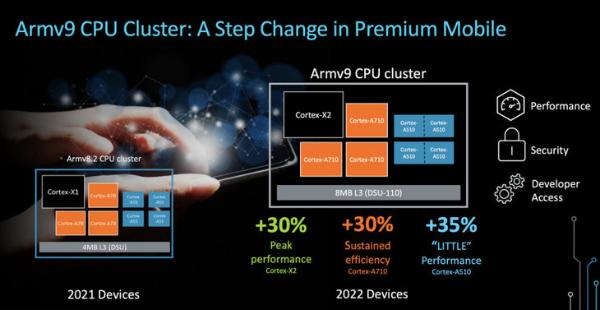