According to foreign media, AMD’s rx6600 series new graphics card is expected to be launched in June. 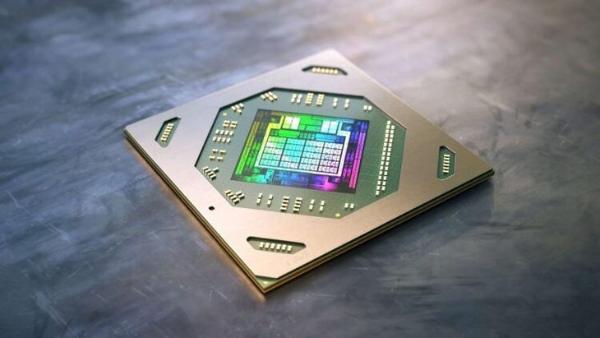