On May 25, apple officially released the official updates of IOS 14.6 and iPad OS 14.6 early this morning. 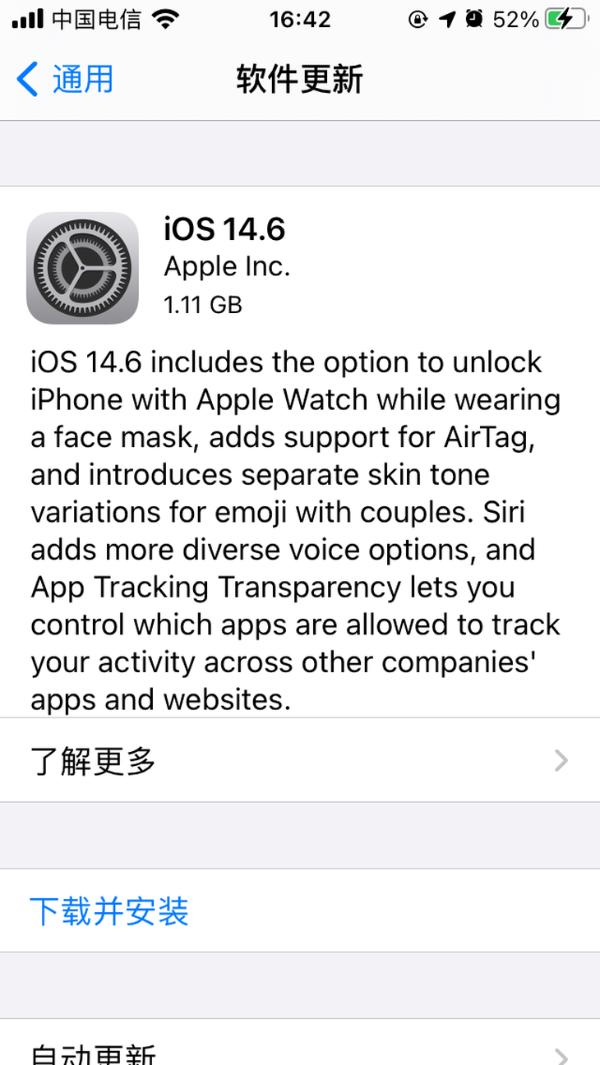 In this update, Apple has fixed a number of bugs and updated Apple music. 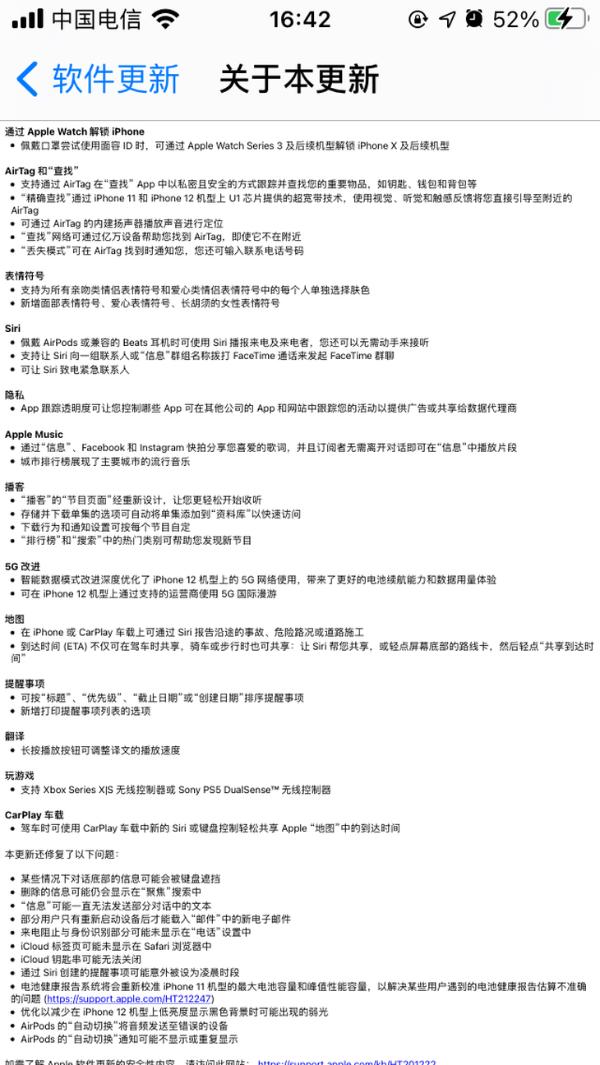 After the IOS 14.6 version is updated, some songs in the new Apple music have displayed different logos, for example, some songs are displayed as apple digital master band. 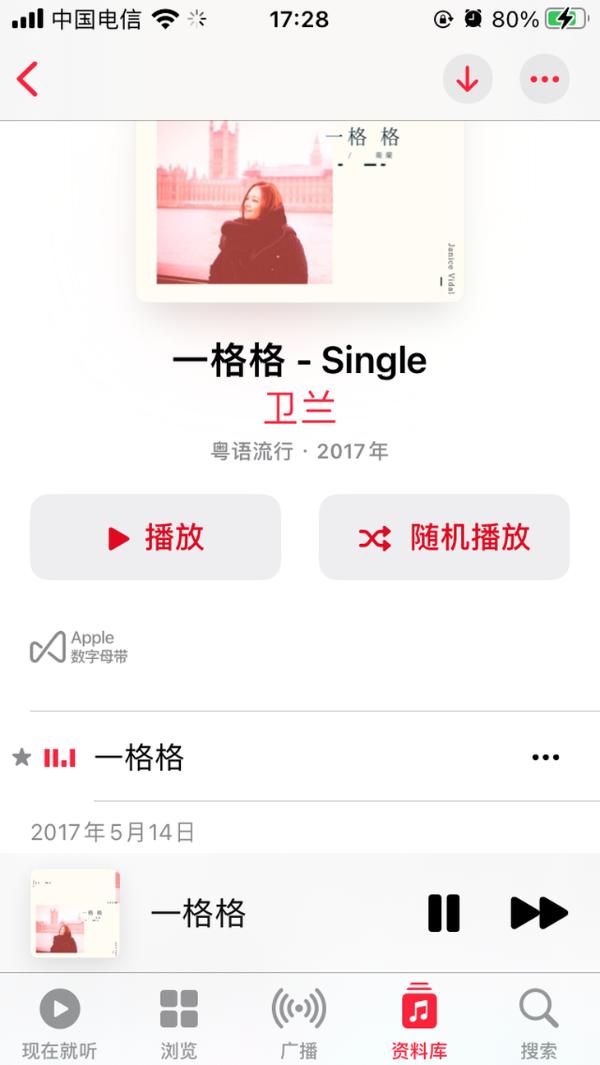