Maotai liquor, as the “C-STAR” on the banquet table of Chinese people, has a market value of over one trillion yuan. It takes at least five years from feeding to leaving the factory. In these five years, what kind of cultivation has a grain gone through before it can turn into a cup of mellow sauce? Let’s go into the production workshop of Maotai and explore the secret of Maotai brewing.

In the first workshop of Moutai Baijiu making liquor that has gone through 92 years, Moutai’s local waxy sorghum is waiting for the first round of cooking and fermentation. The reason why Moutai’s local glutinous sorghum is chosen is that it can withstand the nine cooking, eight times fermentation and seven times of wine making in the brewing process. Its amylopectin and tannin content are high, making the liquor brewed more fragrant.

At 5:00 in the morning, the winemakers of zaogong had already arrived at the post. They worked in pairs and put the sorghum that had been wetted and placed into the wine steamer with a uniform method. The steamer is light, loose, thin, accurate, even and flat. The wine maker in the first workshop said: “when steaming, you should press the steam in time, otherwise it will affect the quality and output. It is difficult to be replaced by machines, and it requires accumulated skills.” 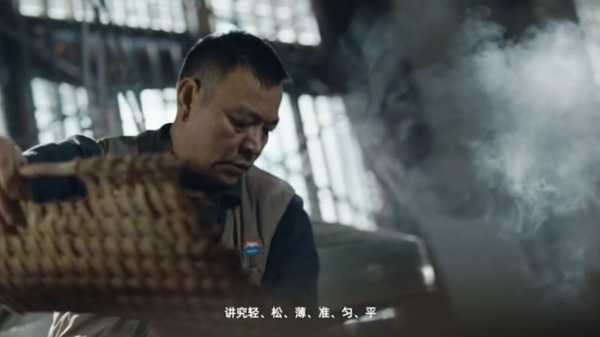 Sorghum goes through steamer, steaming and baking, spreading and drying, and then mixed with koji powder for stacking fermentation. The high temperature Daqu made by Maotai is refined from wheat. It goes through the process of stepping on Daqu, fermentation, turning warehouse, grinding Daqu, and finally is sprinkled into sorghum. Sorghum is fermented by stacking, then sealed in the cellar for anaerobic fermentation, and recycled until the first round of base liquor is distilled. For brewed base wine, senior winemakers can estimate the degree of wine only by the size of hops and stable time.

In the packaging workshop of Maotai, the packaging process of Maotai liquor has to go through dozens of processes, such as bottle washing, filling, capping, labeling, tying ribbon and so on. Among them, the ribbon includes: one twist two sets of three knots four Qi five through six taut seven tie eight fold nine straight ten pairs of operation “Ten Steps”, red elegant ribbon is a major highlight and feature of Maotai liquor, the last tied ribbon is the same length on both sides, just opposite the “Mao” word of “Guizhou Maotai liquor” on the bottle.

As we all know, we can’t brew Maotai liquor without Maotai town. It is based on the unique Valley landform, the unique Chishui River water quality and the mysterious microbial community of Maotai town that the brewing of Maotai liquor has natural genes that cannot be copied. In recent years, Maotai’s total investment in ecological protection has reached billions of yuan, which is to protect the “green lifeline” of Maotai liquor brewing. 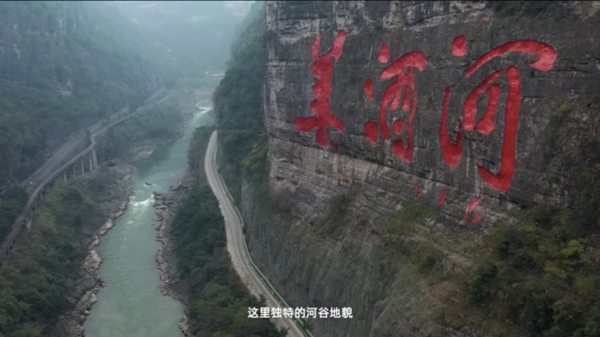 The most important thing for Maotai to be famous in the world is the extreme care of the production line. The strict adherence to the quality is Maotai’s most long-term and sincere commitment to consumers. With this original intention, Maotai will continue to expand and strengthen its national independent brand, help the high-quality economic development, establish a new development pattern, and make the mellow flavor of Maotai continue Xiangpiao China, Xiangpiao world.