Previously, foreign websites revealed that Leica will launch a new generation of apo-summit-m 35mm f / 2 ASPH lens. Recently, the price of this new lens has also been exposed. It is estimated that the price will be $8195, equivalent to about 53000 yuan. The lens supports the closest focusing distance of 30cm, and has been launched on the official website of the United States. It is not too far away from the official release. 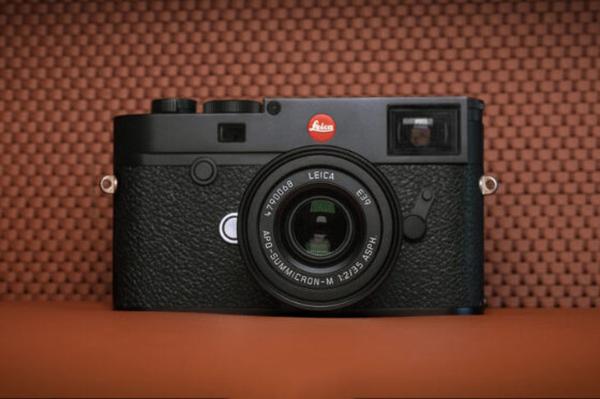