A few days ago, the driving line of sight from the official learned that the new Wuling journey will be officially launched tomorrow (March 18), positioning in the pickup model. Previously, the new car has been opened for pre-sale, respectively, 59800 yuan for the enterprising model and 63800 yuan for the pioneering model. In fact, the positioning of the new car reminds me of Wuling’s saying: “Wuling builds whatever people need.”. 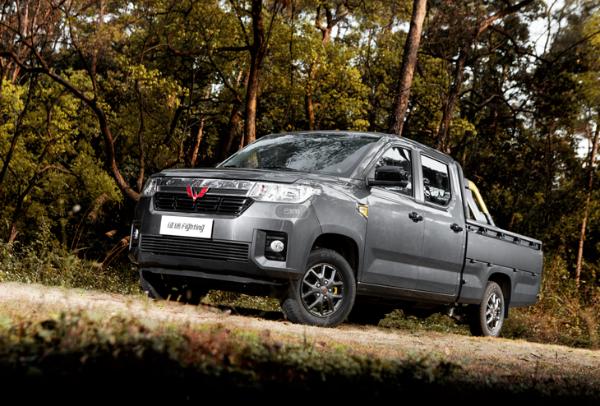 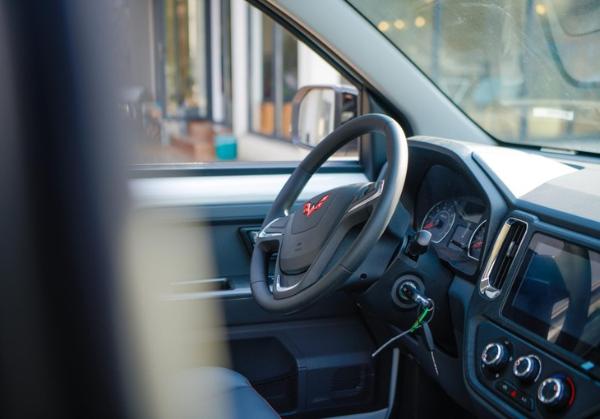 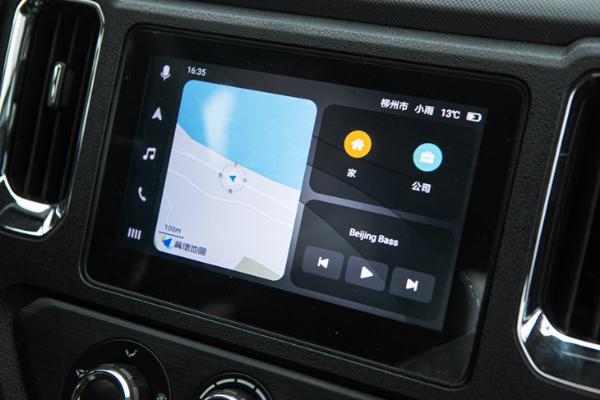 Wuling through the survey found that consumers in the purpose of buying pick-up cards, 47% are purely commercial, and 42% are dual-purpose household. The emergence of journey not only solves the basic requirements of commercial pickup, but also fully meets the requirements for home use. In terms of interior decoration, with 8-inch entertainment Internet screen, it can realize online navigation, listening to songs and playing on the screen. And support mobile Internet, OTA upgrade, voice control and other rich configuration. 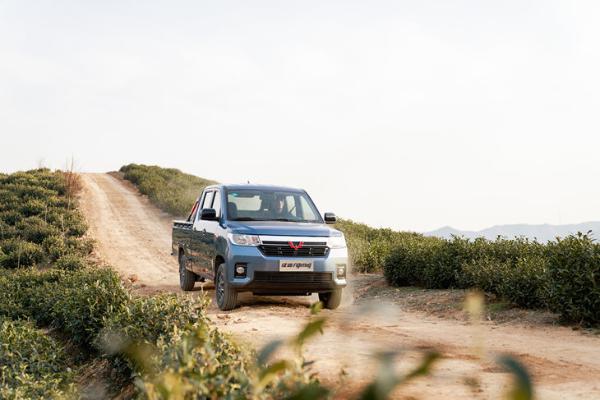 Appearance, the new Wuling journey adopted a family style design, the use of semi load-bearing body can provide greater strength and toughness. It is worth mentioning that the internal dimension of the container adopted by the company has reached 2000 / 1520 / 365mm in length, width and height, and the dimension has reached 2447 * 2435mm when all three sides are open. The company also provides a flat container design, which is more in line with ergonomics. In addition, in the rear suspension part, the leaf spring adopts 6-Piece structure, which effectively improves the bearing capacity by 14.3% compared with most 5-piece structures. 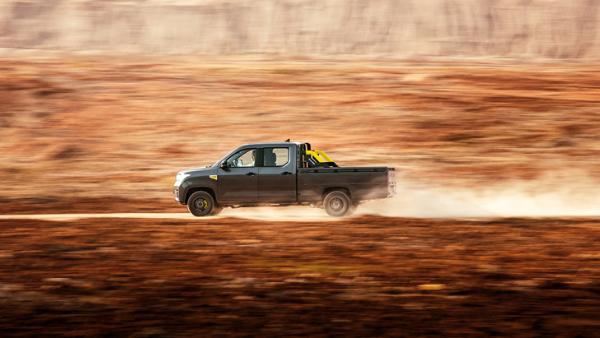 In order to enhance the overall strength of the container, Wuling ZhengTu adopts a double-layer design in the side plate of the container, and four reinforcing beams are arranged inside the side plate to increase the strength by 20%. At the same time, in order to meet the needs of some consumers, four rope hooks are installed on each side. A single rope hook can bear up to 2800N tensile force, a single tail door rope can bear 280kg weight, and the whole tail door panel can seat five adults. 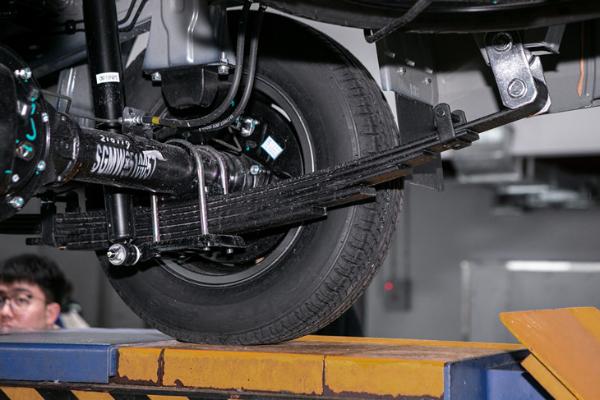 In terms of power, the new car will be equipped with a 1.5L naturally aspirated engine and a new generation of center mounted DVVT technology, which makes driving smoother and more powerful. In terms of transmission system, it is matched with a 5-speed manual transmission. It is worth mentioning that the minimum fuel consumption of a new car per 100 km is only 7.0 L.