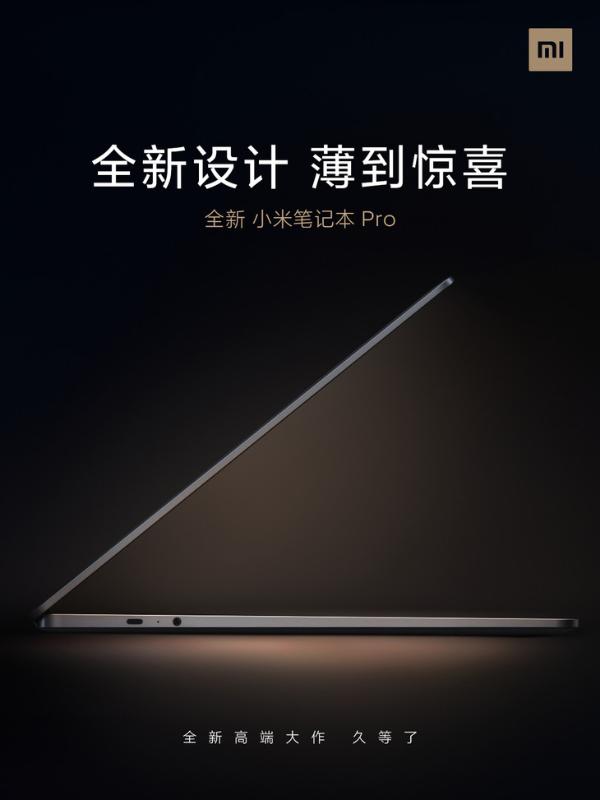 Previously, the suspected configuration information of the machine appeared in geekbench database: equipped with 11 generation core H35 processor and RTX 3050ti graphics card. The rtx3050ti graphics card has 2540 stream processors and 4GB gddr6 memory. The traditional performance is expected to be equivalent to that of gtx1660ti. The machine is likely to be launched with Xiaomi 11pro next month