It has been some time since the release of Canon’s EOS r new fuselage. Recently, foreign websites revealed that Canon’s next RF bayonet micro order is expected to arrive this summer, but it will not be the long-awaited flagship EOS R1, and it may be the EOS R5 with new high-pixel CMOS. From the development of Sony’s alpha1 and Nikon’s all Z-9 a few days ago, I believe Canon still has some pressure. After all, the highest level model of its EOS r full frame micro single system is only EOS R5. Canon may announce EOS R5 this year R1’s development plan, however, has been officially released. It is estimated that it will have to wait until the first half of next year at the earliest, so this year’s “gap period” is bound to need a model that can be launched. 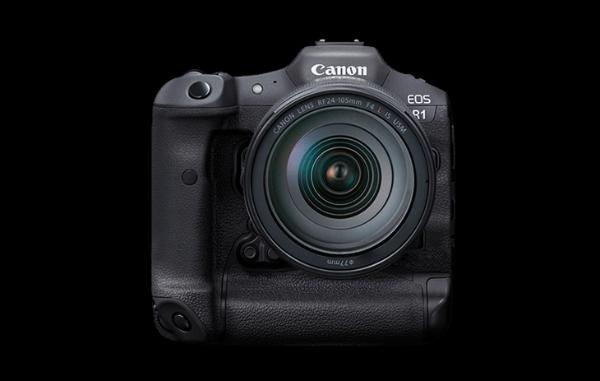