On March 15, it was reported that HTC, once a leading brand in the Android camp, has recently re launched an entry-level mobile phone (Russian market) after losing market share step by step. 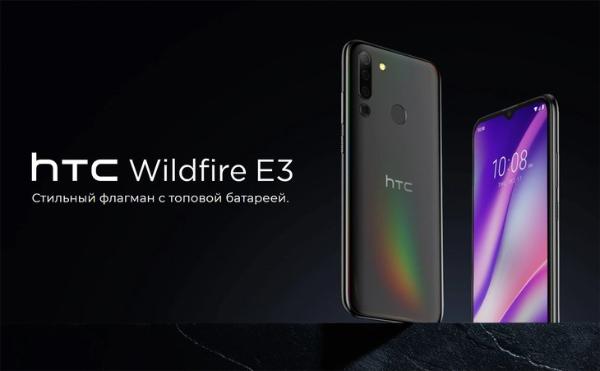 HTC will be equipped with a 6.5-inch water drop screen and a rear four camera. The battery capacity is 4000 MAH.