Awe2021, which has been suspended for one year, opened at Shanghai Hongqiao National Convention and Exhibition Center today. As one of the three major home appliance and consumer electronics exhibitions in the world, awe2021 has the functions of industry innovation achievement display platform and innovation accelerator, and has been widely concerned by the public.

As a promoter of the upgrading and transformation of China’s home appliance industry, Jingdong, together with Sony, jointly launched the exclusive customized heavyweight TV product x91j at this exhibition. On the first day of the launch, Xie fan, vice president of Jingdong group and President of home appliance business department, and Hong Gang, vice president of consumer electronics business department of Sony (China) Co., Ltd., witnessed the launch of the product at Jingdong booth. As another masterpiece of the game terminal, x91j has attracted many users to stop and watch as soon as it appears. Its excellent hardware and software strength has brought incomparable audio-visual experience to consumers.

X91j, the performance monster, is a leader in TV field

Sony Jingdong’s new high-end TV x91j on display at this exhibition is equipped with Sony’s first XR cognitive chip. This chip is the latest flagship chip launched by Sony after X1 flagship, which gives TV cognitive intelligence, breaks the limitation that TV chips can only optimize images in the past, and realizes the double optimization of sound and picture. 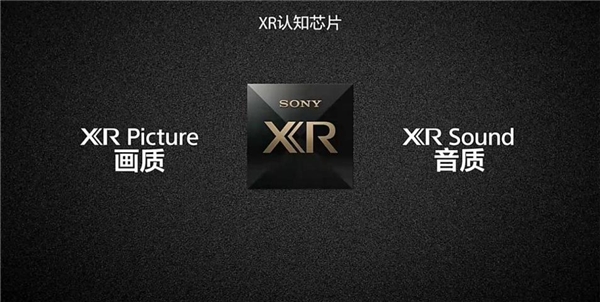 Thanks to the addition of the latest flagship chip, Sony x91j TV has reached a new peak in terms of image quality. In terms of sound quality, x91j has also carried out “equipment upgrade”. By carrying a high-frequency positioning speaker on the left and right sides of the TV, the multi-channel screen sound field can bring more on-the-spot sound experience, and can bring consumers an immersive audio-visual experience of “integration of sound and painting”.

In addition, Sony x91j has specially developed “game mode” for game players, which can not only reduce the input delay, but also open the corresponding optimization technology according to different games, restore the original flavor of the game, and realize the low delay, fast response game audio and video experience. 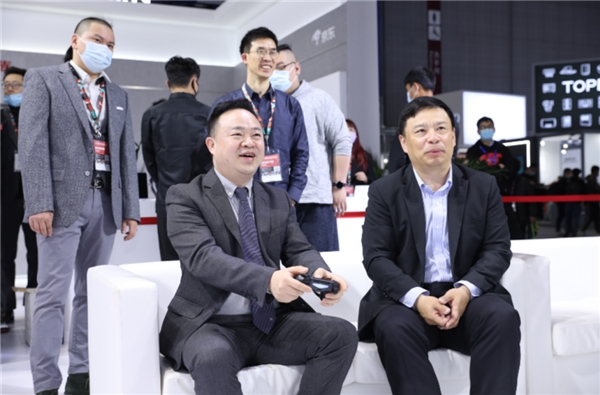 In addition to upgrading the experience of the integration of sound and picture, Sony x91j also optimizes the appearance of its products according to the needs of contemporary home decoration. Simple and elegant AMBER GOLD design with full screen immersion makes the TV not only easy to use but also more beautiful. At the same time, the intelligent AI of Sony x91j enables users to quickly access massive high-quality content and easily start intelligent life.

At present, this new TV product x91j launched by jd.com and Sony has been pre sold in the official flagship store of Sony. Consumers can place an order through search.

The cooperation with Sony is that after JD has successfully created two new product categories of game notebook and game mobile phone, it once again has insight into the new needs of game fans in the field of TV, and has jointly created a new game TV category with the industry’s top partners. Based on its massive big data advantages and consumer feedback, JD home appliances has provided dual assistance to Sony in production and consumption, while Sony adheres to the ingenuity of “providing better audio-visual experience for consumers”, and the two sides sincerely cooperate to jointly develop this revolutionary peripheral equipment in the game scene. 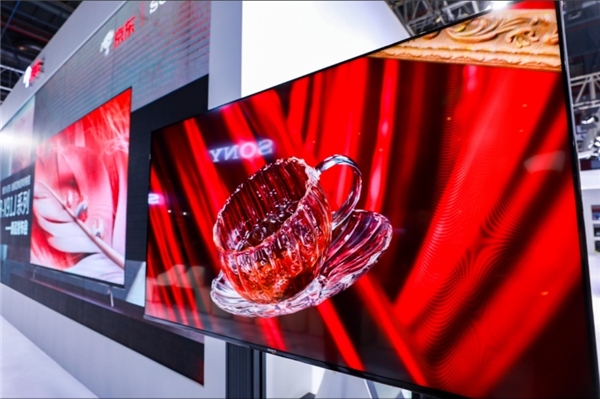 This time, Jingdong and Sony launched the heavyweight TV product x91j at awe2021, which shows the determination of the two sides to cooperate and jointly develop emerging markets, and will bring more amazing customized audio-visual experience to consumers.

In the future, Jingdong will help Sony, the world’s top manufacturer, with its digital intelligent supply chain advantage of online and offline Omni channel, to realize the whole chain service from product positioning, R & D design to marketing promotion and channel sales, so as to create high-end quality home appliances in line with the needs of users, make the living room a place for home entertainment for consumers again, and promote the whole market and market The upgrading of the industry.