Although more high-speed solid-state drives are now popular, mechanical hard drives have the advantages of low price and easy data recovery with the same capacity. You can buy a good 10 TB HDD in the early 1000’s, which is unmatched by SSD. Therefore, including the author himself, many users choose to use mechanical hard disk as a large capacity storage disk to store some things that are not often read and written but have a large volume.

Is the hard disk installed on a desktop or laptop?

Users installed in laptops need to pay special attention. Generally, the hard disk of laptops is 2.5 inches, and the thickness depends on whether it is 7mm or 9.5mm. However, the space of ordinary desktops is large enough. Except for a few Mini cases, they are usually compatible with 2.5 inches and 3.5 inches. In this case, it is recommended to give priority to 3.5 inches, and the performance is often better. Let’s talk about it in detail later.

At present, there are mainly three brands with fully independent mechanical hard disk production capacity: Xishu, Seagate and Toshiba, which are recognized when purchasing.

What about the performance of mechanical hard disk?

The track of the traditional vertical disk is arranged horizontally, and the tile disk will stack the tracks like tiles. This way can increase the number of tracks and improve the data density, but it will also sacrifice the performance and life. For games, video clips, NAS and other scenes that need frequent random reading and writing, tile pad is not recommended, otherwise the experience will be very poor. 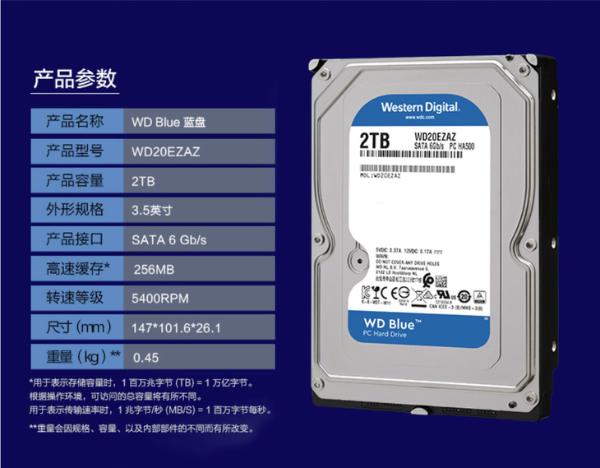 In order to avoid rewriting data to affect the adjacent tracks and increase the read-write performance, the pad needs a large cache, so the cache size can also simply determine the vertical disk and pad. The cache size of vertical disk is 32MB / 64MB, and that of tile disk is 128MB / 256MB. This method can avoid most pits.

The speed is very simple, 5400 rpm and 7200 rpm. The faster the speed is, the stronger the performance is, the faster the reading and writing speed is, but at the same time, the greater the power consumption and the noise are.

At present, there are some common consumer grade imbricated disks, which should be carefully purchased

It doesn’t matter if you still don’t understand after reading the above. Here’s a list of recommendations for you. These models are confirmed as vertical disks through the official website, and most of them perform well in the failure rate report of backblaze (Toshiba doesn’t recommend them for the time being due to the quality control problems circulating on the Internet recently). The product name is just easy to identify, and the search results will be more accurate if you search the following model when you purchase.