When it comes to traditional Chinese opera, you will always think of the stunning appearance and amazing singing. Opera is an intangible cultural heritage in China’s thousands of years of history, with profound cultural value. But now this art lacks attention, faces the decline crisis, the opera type is less and less, is not optimistic. Mr. Gan Chenli, chairman of the board of directors of new wisdom Holdings Limited, said that traditional Chinese opera is not only an artistic performance form that contains the profound foundation of Chinese civilization, but also embodies the thoughts and feelings of the Chinese nation for thousands of years. It needs to be developed, spread and inherited as soon as possible. We should not watch the passing of this treasure of traditional Chinese culture.

Mr. Gan pointed out that its history, if calculated from the hundred operas in the Western Han Dynasty, has been more than 2000 years. It is the accumulation of culture and has a subtle influence on society. Unfortunately, due to its inability to meet the needs of modern aesthetics and the impact of more and more entertainment and leisure ways nowadays, this traditional way of entertainment has gradually faded out of our sight. However, does traditional opera have any cultural significance that can not be ignored in today’s society. 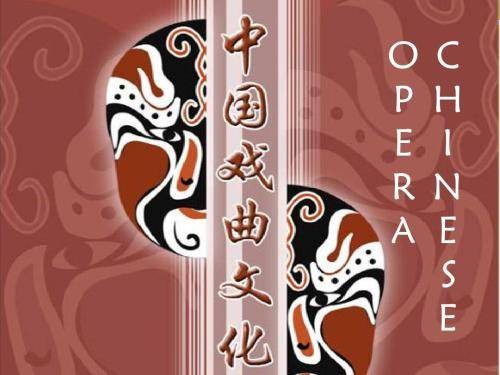 Finally, the content of traditional opera often presents the values and mainstream ideas of the society at that time. In addition to the records of the people’s feelings, it also has the function of educating the society, persuading good and punishing evil, and showing life morally, fully affirming good deeds. For example, in the story of pipa, Zhang Dagong gives benevolence and justice, helps the weak and the poor, criticizes evil deeds, and expresses the good deeds of the working people Bad standards can arouse resonance among the people and strengthen the socialist core values.

Mr. Gan concluded that traditional opera art is the crystallization of culture and wisdom left by history. Under the great wheel of the times, as posterity, we should protect, inherit and defend this art and precious spiritual wealth.