Rocket Lake’s 11th generation intel core desktop processor will officially go on sale on March 30, 2021 Beijing time. If you want to play this generation of platform more smoothly, you must have a good understanding of the new generation z590 motherboard. 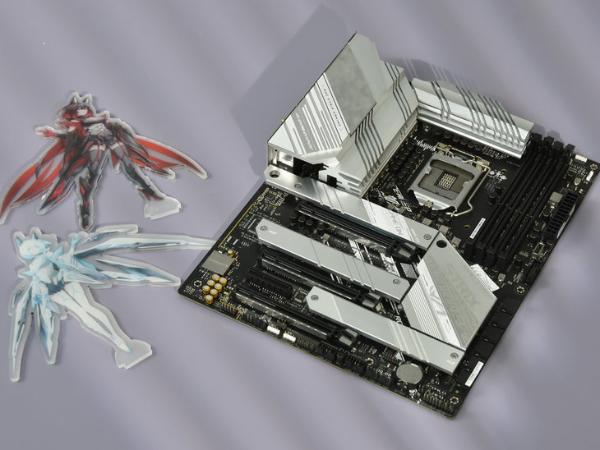 This time, the author will take ASUS rog-strix-z590-a-gaming-wifi snowblowing motherboard as an example to analyze the new highlights of z590 motherboard.

From the beginning of this generation, Intel’s desktop platform finally supports the PCI 4.0 technology. 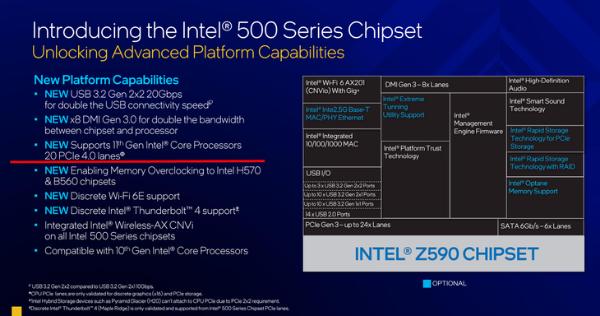 Compared with the pci3.0 interface, the transmission rate of pci4.0 interface is directly doubled, reaching 16gt / s, that is, 16 billion times per second. The theoretical speed of single channel is 2GB / s, X4 speed is 8GB / s, and x16 speed is 32GB / s.

Amd desktop platform began to support PCI e 4.0 technology in 2019, and now Intel has stepped in. With the gradual popularization of the technology of pcie4.0, the performance of many devices such as graphics card and storage will be improved rapidly. 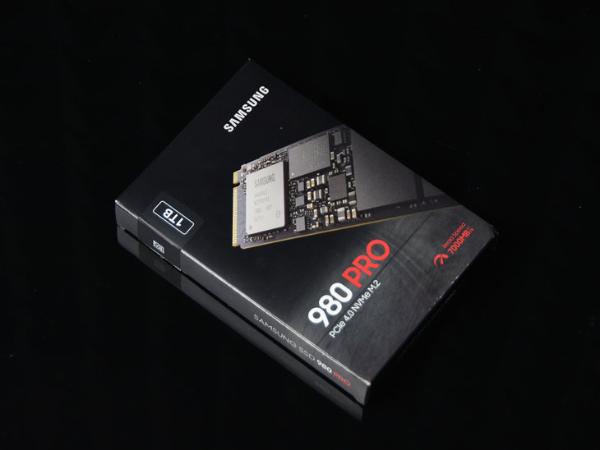 In the second half of 2020, the speed of PCI 4.0 SSD will be further improved, reaching 7000mb / s. The representative products include Samsung 980 RPO and Western Digital WD_ Black sn850 and so on. With the advent of Intel’s new generation platform, players can also enjoy the use of these high-end solid-state drives. 7000mb / s, speed is swish, who use who know!

With the rapid development of the speed, the heat output of the solid state drive (SSD) can not be ignored. In order to effectively reduce the operating temperature of m.2 pcie4.0 X4 SSD and help the device operate more stably and efficiently, m.2 heat sink is equipped in three pcie4.0 m.2 slots of ASUS rog-strix-z590-a-gaming-wifi snow blowing motherboard as standard. 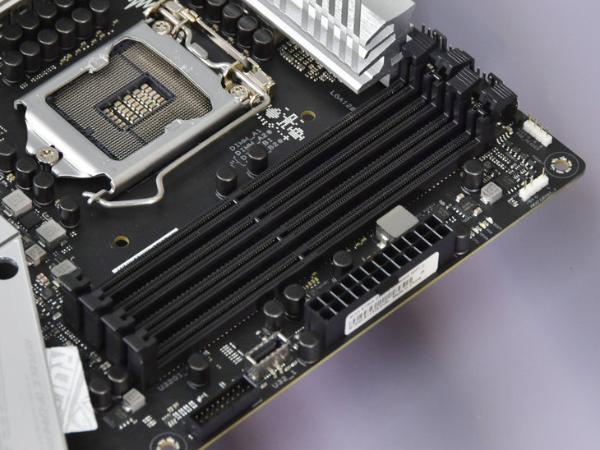 Avx512f is a very important part of avx512. About avx512 instruction set, according to the official introduction of Intel, Intel avx512 is a set of instructions that can improve performance for various workloads and uses (such as scientific simulation, financial analysis, artificial intelligence (AI) / deep learning, 3D modeling and analysis, image and audio / video processing, encryption and data compression). With the support of ultra wide 512 bit vector operation function, Intel avx512 can handle more demanding computing tasks. With up to two 512 bit fused multiply add (FMA) units, the application can pack 32 double precision and 64 single precision floating-point operations, as well as eight 64 bit and sixteen 32-bit integers in each clock cycle within the 512 bit vector. Therefore, compared with Intel Advanced vector extension 2.0 (Intel avx2), the width and number of data registers and the width of FMA cells are doubled. 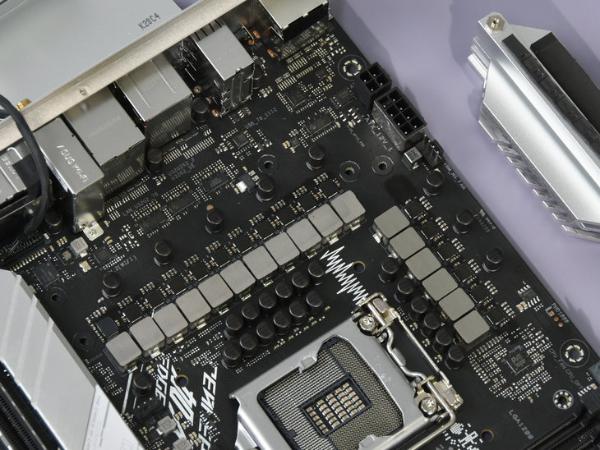 As one of the first masterpieces of ASUS z590 chipset motherboard, ASUS rog-strix-z590-a-gaming-wifi is full of materials, which has laid a good foundation for overclocking and even game entertainment, and the playability is quite good. If you want to play with Intel’s new generation platform, this motherboard is very suitable!

At present, ASUS Jingdong self owned flagship store has put this z590 snowblowing motherboard on the shelves, with the initial price of 2699 yuan, which can be purchased by players who like it.