Today, ZTE official micro officially warmed up the new flagship of axon 30 series. The message displayed in the poster is: three main shots, four arrays, image evolution. Previously, ZTE exhibited the world’s first mobile phone with structured light technology under the screen on MWC, which can realize payment level face unlocking without holes on the front. It is very likely that the technology will be mass produced and commercialized for the first time on the axon 30 series. 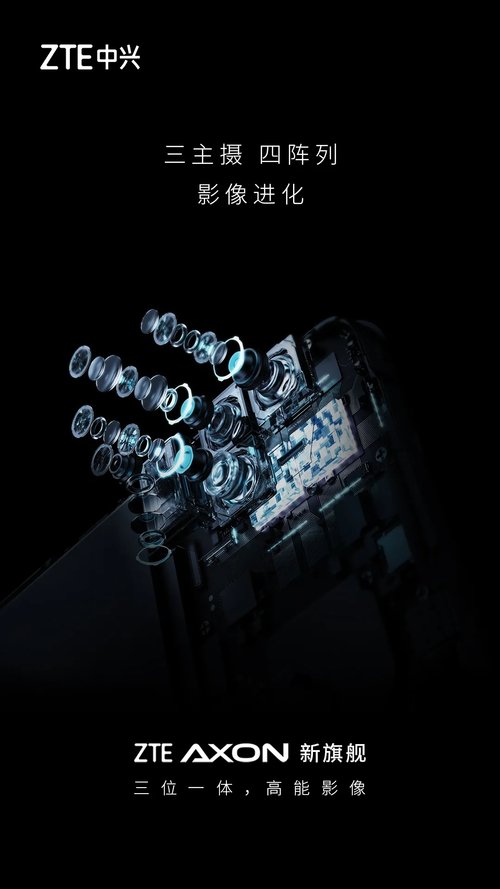 According to @ digital chat station, ZTE’s axon30 will appear in April. Before that, ZTE also started an activity until April 30, and the new machine is highly likely to be released at that time.