In order to open the way for RF bayonet lens, Canon got the latest news after EF 200 mm f2lis USM and EF 40 mm f2.8 STM biscuit heads. Canon will stop production of two more ef lenses, namely EF 70-200 mm f / 4 LIS USM II and EF 85 mm f / 1.2 LIS USM II. At present, some e-commerce companies still sell them, and I believe that there will be further production of EF lenses in the future. Among them, Canon’s EF 70-200 mm f / 4L is USM II lens was only released in the second half of 2018. Generally speaking, many lenses take about 10 years from release to production stop, but this lens seems to be a bit “short-lived”. However, it can also be seen that Canon’s attitude and determination for EF bayonet to RF bayonet are increasingly strengthened. 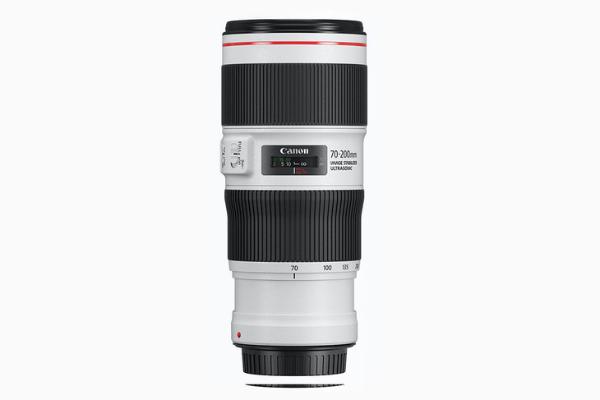