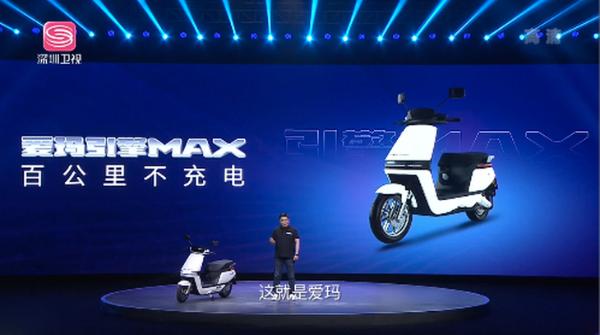 Emma A500 series is equipped with the power and energy management system “engine max energy focusing system” with torque control as the core strategy, realizing the actual driving range of 150km +; the appearance of Emma A500 series does not have a screw; the first use of the through breathing welcome system and suspension design, communicating with users in a new design language; the introduction of supply chain cooperation in the early design stage With top gauge parts; Emma A500 series breaks through the traditional modeling setting of cattle, tortoise and eagle for electric vehicles, and adopts the industry’s first suspension design to make the body waistline more hierarchical.

With the acceleration of urbanization and the continuous expansion of urban boundaries, users’ demand for super mileage is generated, and the demand for super mileage gives birth to the max system of Emma engine. The engine Max system will solve the mileage anxiety caused by the growing city and the longer commuting distance, and realize the “freedom of endurance” for users. The measured endurance of Emma A500 is more than 150km, which is equivalent to the distance from Beijing to Tianjin.

Among them, the new generation engine Max shaped charge motor drive system, which lasted for 2 years, was jointly developed by more than 100 experts. Break the traditional motor design, develop a new generation of V-type electric drive architecture, reduce the energy transfer loss by more than 15%, increase the torque output by more than 15%, provide surging power for expeditions and climbing; the energy density of gold standard anti-aging graphene second-generation battery is increased by 20%, realize smaller battery volume and higher energy storage efficiency while ensuring safety; at the same time, Emma A500 supports the whole line Flash charge mode, 1 hour can fill 80%.

There are also two national key invention patents in the engine Max system. SDS intelligent power system and CES patent braking energy recovery system break through the problem that the mileage and climbing power cannot be taken into account in the electric vehicle industry for the first time, and provide a reasonable solution for energy storage and use. 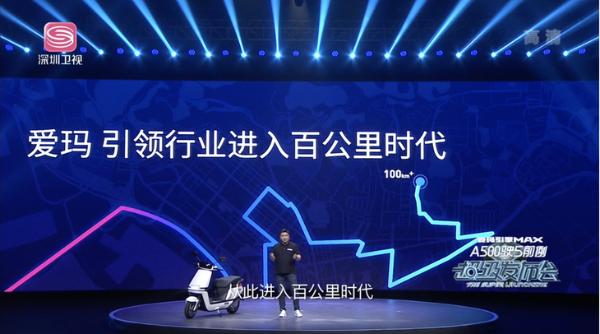 Break the shackles of traditional ox, tortoise and Eagle modeling

Emma electric car has always been the top class in the industry, and the concept of “designing electric car like fashion” continues to this day. Emma hired an international team of automotive designers for the A500 to continuously refresh the new height of electric vehicle aesthetics, break through the traditional definition of Niu Guiying modeling in the industry, and build the A500 into a model that can represent the future trend.

For the first time in the industry, Emma A500 adopts suspension design, which makes the body waistline more hierarchical, and the body contour has a strong sense of carving, highlighting its dynamic and stylish characteristics. The appearance of the whole car is harmonious and unified without a screw, which is also the ultimate aesthetic pursuit of Emma’s car making era. 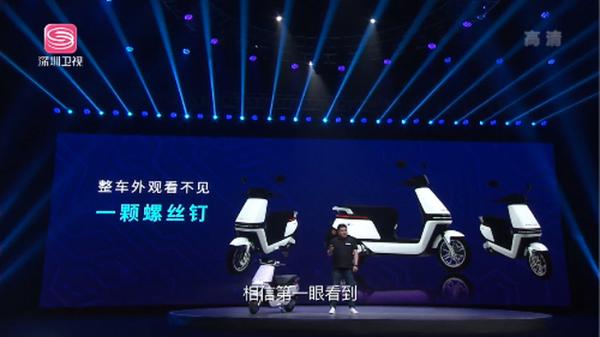 The headlamp is very important to the appearance of the product. Emma bid farewell to the traditional round or trapezoidal headlights in the design of the headlights. The hidden LED headlights not only enhance the color value of the A500, but also make the appearance more concise and generous. Emma calls it the eye of wisdom. It is worth noting that when the car owner approaches the A500, the eye of wisdom will flash three times. This is Emma’s first through breathing welcome system, which starts the car to welcome the guests and turns off after a delay. 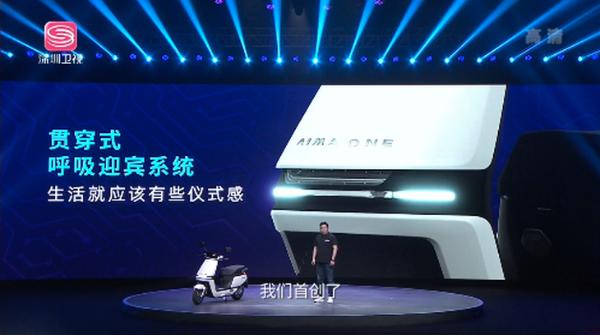 The instrument panel of Emma A500 only adopts the suspended 11.8-inch high-definition full screen, which is like installing the iPad in the car. It has a great sense of technology. The implanted SOC power can be accurate to 1%, and it also indicates that the reputation power can be driven. 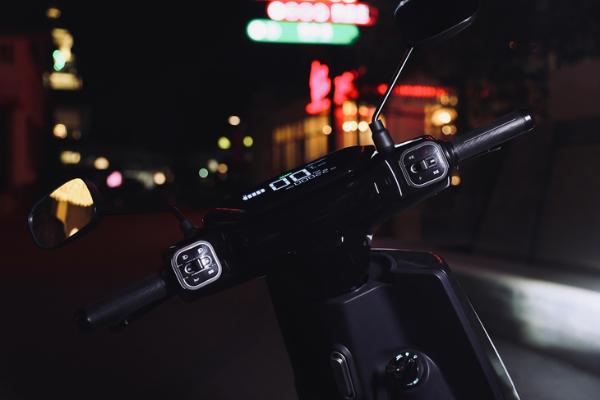 In addition, Emma A500 is the first pioneering 360 ° light compensation system, equipped with follow-up steering lights only equipped for high-end cars, which automatically turns on when turning. At the same time, increase the width angle of both sides by 30 ° and the whole car lighting is close to 180 ° this function is very practical, especially in the area with few street lights at night. With the brightness of 25000cd lights, the lighting safety is improved. 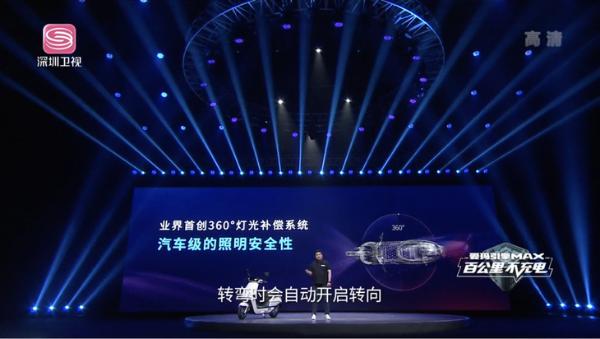 Emma A500 is the first electric vehicle produced from the user’s point of view under the forward manufacturing logic. Whether it is the extended 2cm “gecko” handbrake handle, 27 ° golden inclination, adjustable 5-stage shock absorption, or the extended cushion, hidden storage hook and double-sided USB, the user’s thinking is incisive and incisive. It’s not too much to evaluate the A500 with every detail. 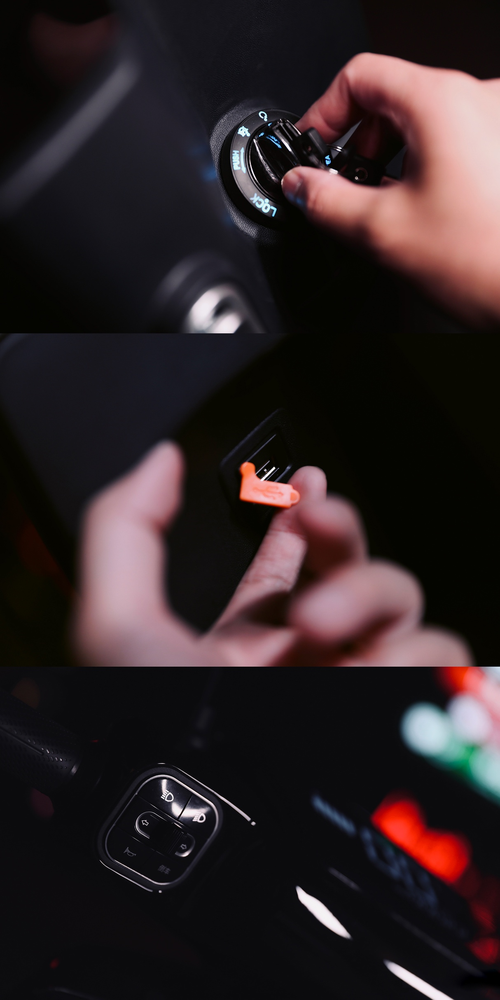 In one detail, the handbrake handle of Emma A500 is extended from 15.5cm to 17.5cm, and there is a small groove in the extended position. This is because the electric vehicle will inevitably appear side down, and the handbrake handle will bear the brunt, which will lead to the failure of braking and the risk of riding. The 2 cm extension and small grooves will greatly reduce such risks. 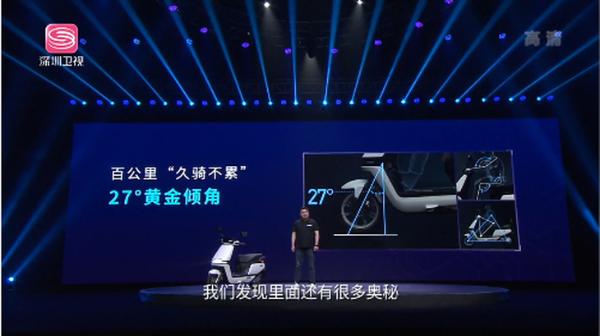 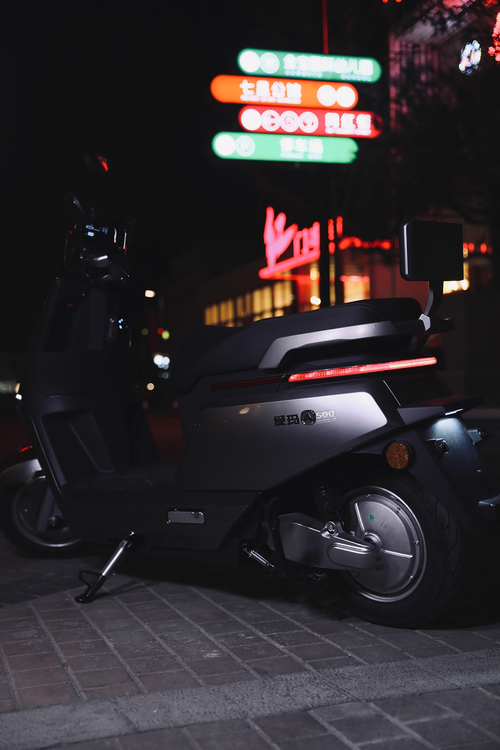 Not only that, Emma also added a 32 liter super large seat barrel, double-sided USB, one-piece knob lock, armored chassis, hidden hook, etc. to the A500, so that every detail accurately hit the user’s pain point.

With the rapid development of 5g, intelligent interaction is everywhere. In terms of intelligent riding, Emma took the lead in introducing car level control technology, redefining the control standard of electric vehicles. 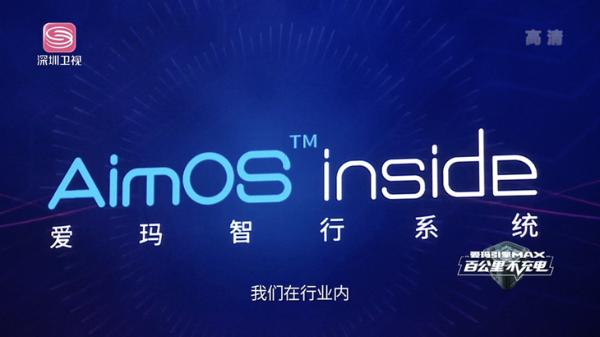 The first is to equip the A500 with a smart lock. When the car owner approaches A500, it will automatically unlock and lock when he leaves. It can also be unlocked and locked through NFC card swiping.

In terms of intelligent anti-theft, Emma A500 puts forward the solution of APP remote control car. Among them, attitude sensing is a highlight. Emma is equipped with a vibration sensor and a gyroscope for the A500. When the vehicle is in a fortified state, when the electric vehicle is collided, forced to push or falls, the body attitude sensing system can make a sharp judgment and inform the owner of the vehicle at the first time

In addition, Emma has not yet injected intelligent interaction system into A500, and intelligent housekeeper of cloud service is online at any time to create intimate human-computer interaction experience. 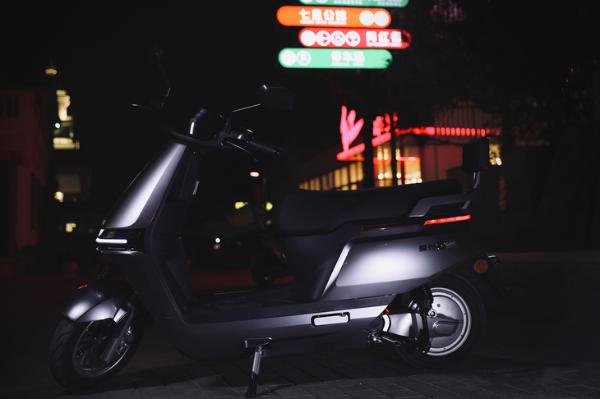 In terms of price, the Standard Version, flagship version and Zhixing version of Emma A500 cost 4999 yuan, 5999 yuan and 6999 yuan respectively. On April 10, Emma A500 was officially put on sale in the national Emma exclusive store and tmall Emma official flagship store. It promised to replace the battery in two years, and prepared a Q1 children’s scooter and helmet worth 279 yuan for the top 6000 users who bought Emma A500.

At the same time, Emma will also launch the “looking for Jay Chou” egg campaign across the country, randomly put the ticket exchange coupon and signature photo of Jay Chou’s concert in 500 A500 seat barrels, and have a chance to meet and take a group photo with Jay Chou.