Driving China April 12, 2021 according to foreign media reports, Himalaya, an audio sharing platform, has secretly submitted an application for IPO in the United States, possibly raising $500 million to $1 billion as early as the second quarter of this year. The Chinese online blog and radio start-up is working with Goldman Sachs and Morgan Stanley on the IPO plan, the report said. The IPO could value the company at more than $5 billion, the report quoted a person familiar with the matter as saying. 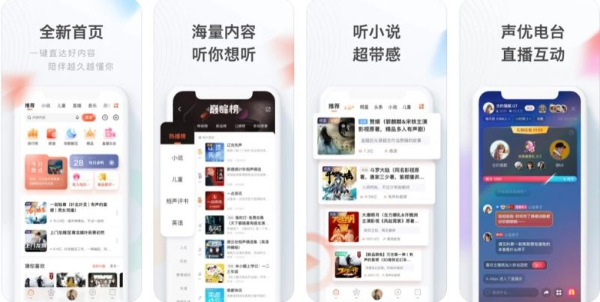 In addition, it is also reported that the Himalayan IPO plan to go to the United States is relatively twists and turns, but it is still in progress. Recently, it has obtained a $400 million investment, led by Sony.

According to public information, Himalaya was founded in 2012 with about 600 million users, providing a platform for users to obtain free or paid content from professional or amateur providers.